In Europe, the fight against illegal deforestation is intensifying, even on grocery shelves. The products' origins are being thoroughly investigated in order to avoid any scandal that could directly or indirectly hurt the reputation of European companies. As a result, the products offered by these businesses are being regularly updated, while others are simply being removed from the shelves. This is the case with Brazilian beef products.

How Brazilian Beef Is Being Affected

Under pressure from several NGOs and journalists, various large retailers have decided to stop selling products from three Brazilian meat giants. The manufacturers are being accused of organizing a so-called "cattle laundering" system, designed to hide contentious farming conditions.

Thus, Auchan and Carrefour, two large supermarket chains in Europe, have decided to withdraw certain beef products from Brazil that are suspected of being linked to the deforestation of the Amazon, even though the Brazilian industrialists are claiming that they are seriously committed to the protection of the environment. This announcement was made on December 16th by the NGO Mighty Earth, after the publication of an investigation by the collective of journalists from Reporter Brazil, implicating groups such as JBS, Marfrig, and Minerva, all specializing in meat. The pledges ranged from Lidl Netherlands agreeing to stop selling all beef from South America in 2022 to more precise decisions to stop selling specific corned beef or beef jerky products. Meanwhile, much of the beef implicated are being associated with JBS S.A., the world's largest meat packer. 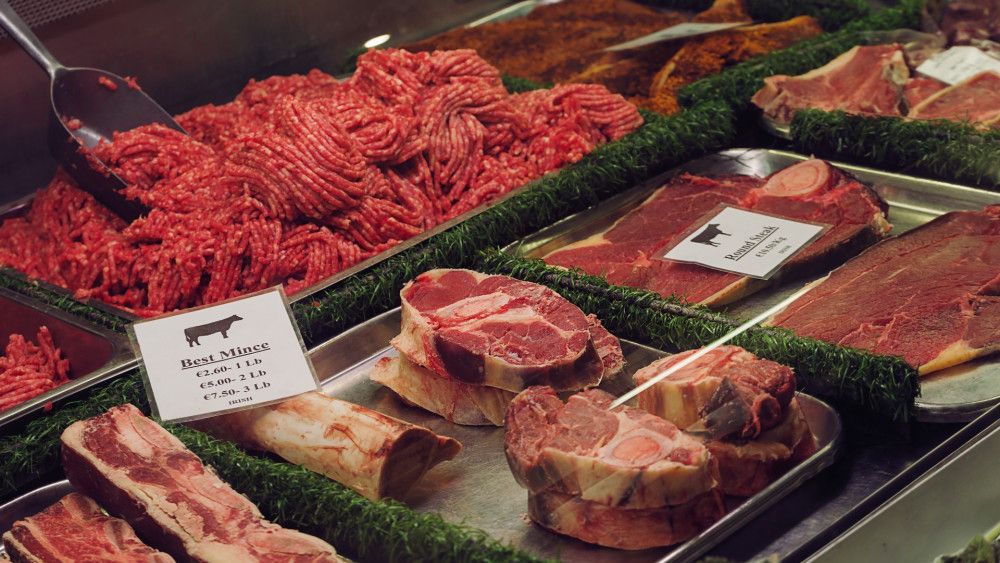 Many people are also being reminded of what palm oil has already endured as a result of this decision. This product was banned from the majority of agri-food items sold in European supermarkets for a few years. This situation raises concerns about the balance between environmental protection and the empowerment of low-income populations in developing countries, as these populations are sometimes forced to sacrifice environmental concerns in order to achieve basic needs such as housing, food, and development.