The 18th trade and economic forum between the United States and Africa (AGOA Forum 2019) was held on August 4-6 2019 in Abidjan, Côte d’Ivoire. The theme was "AGOA and the Future: Developing a New Trade Paradigm to Guide US-Africa Trade and Investment."

The forum was attended by leading figures from the public and private sector of eligible countries and the United States. The U.S. delegation was led by Deputy U.S. Trade Representative C.J. Mahoney and was composed of several senior officials from the US administration and the MCC including Mr Tibor Nagy, Assistant Secretary of State for African Affairs and Madam Florie Liser, Former Deputy USTR and current President and CEO of Corporate Council on Africa.

The opening ceremony was chaired by His Excellency Alassane Ouattara, President of the Republic of Côte d'Ivoire who, in his introductory speech, emphasized the importance of the United States as a trading partner of West African countries in general, and Côte d'Ivoire in particular, and reaffirmed his desire to increase trade between the two countries. Deputy U.S. Trade Representative Mr C.J. Mahoney, for his part, recalled the need to find a better form of cooperation that takes into account the new challenges facing Africa. 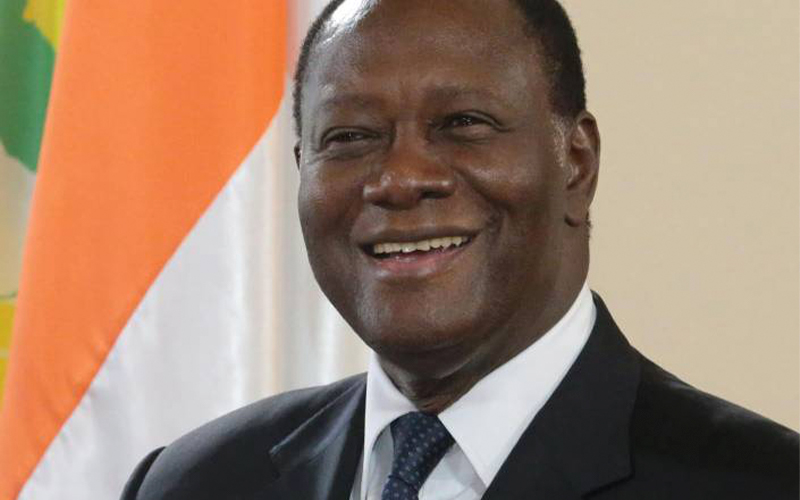 According to Mr Guy M'Bengue, Director General of APEX-CI and President of the Organizing Committee of the Forum, the organization of such a forum in Côte d'Ivoire was a very big challenge to take. For him, the event was a complete success both considering the number of participating delegations, the wide scope of the discussions and the commitments made by the main stakeholders, namely the governments of the eligible countries, ECOWAS, the African Union and the USA.