How Limited is This New India-US Trade Deal

Although there are sometimes one or two specific groups and markets that suffer from a trade deal, generally, the lowering of trade and the facilitation of commerce benefits more people than it hurts them. Thus, both American and Indian small and medium-sized enterprises (SMEs) are welcoming the news of an impending new trade deal between their two nations. But is this deal big enough to have wide-ranging effects?

As of now, no deal has been finalized. Both analysts and experts have expected a deal to materialize by now but, with time ticking by and the US presidential election drawing ever closer, it is highly likely that deal talks will continue onto next year. The main reason behind this delay is the coronavirus pandemic since both nations are currently among the top three countries with the highest number of cases. But that is also what makes this deal so urgent.

People in India are primarily concerned about the status of its citizens in the US on H-1B and L-1 visas. India believes these people are vital for the country’s recovery from the pandemic. The deal has also brought on talks about the import and export of sophisticated medical devices. However, the US is hesitant and is concerned about India’s policies on the fledgling e-commerce market. Digital security and room for growth for both American and Indian companies are vital for the deal to be finalized. 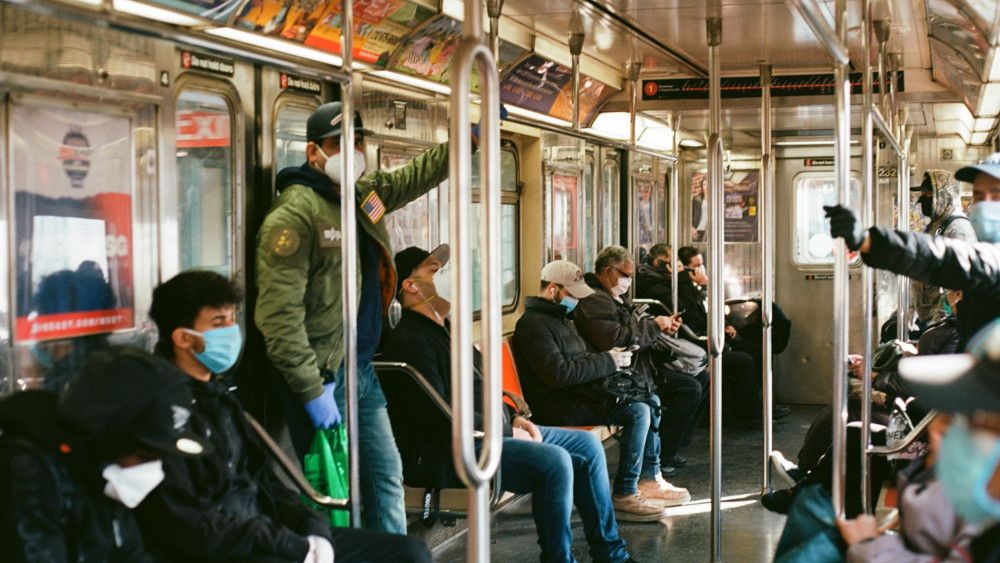 Moreover, India’s ambassador has also informed several top foreign universities about the government’s decision to allow them to open campuses in India. This is a sign that India is confident that both sides will come to an agreement soon. If the two countries can agree on a deal before the US election, it will have to be a “mini trade deal” for now. On the bright side, unless you operate in academic or medical circles, it’s unlikely that the deal will affect your business very much.

Managing an SME in an established market such as the US or an emerging one like India is tough. There’s too much news around new trade deals to keep up with, so you’re never sure what you should be pursuing. That’s why Export Portal is here. We can help you identify a new market for your business and figure out necessary logistics. To learn more, make sure to visit our site.