Huawei has suffered lower revenues, mainly because it can't access semiconductors to make high-end tech products. The company has also been forced to sell off some of its business units. As Huawei President Eric Xu put it, "the company's sole goal is survival."

Out of all the Chinese companies under US sanctions, Huawei is the most suffering target because Washington banned access to semiconductors through US-made machines and software tools. But the 2018 Export Control Reform Act is a double-edged sword because China is the largest and fastest-growing market for US chip equipment manufacturers and software producers. Besides benefits for the US, this restriction also harms the growth prospects of the US semiconductor industry.

Most Chinese companies are on an Entity List, a register of companies probably operating against US national security or foreign policy interests. The Entity List doesn't suffer a blanket ban since US companies only need to apply for an export license to engage with them. Therefore, many companies have found this loophole and trade unfettered, which is considered a less effective sanction. 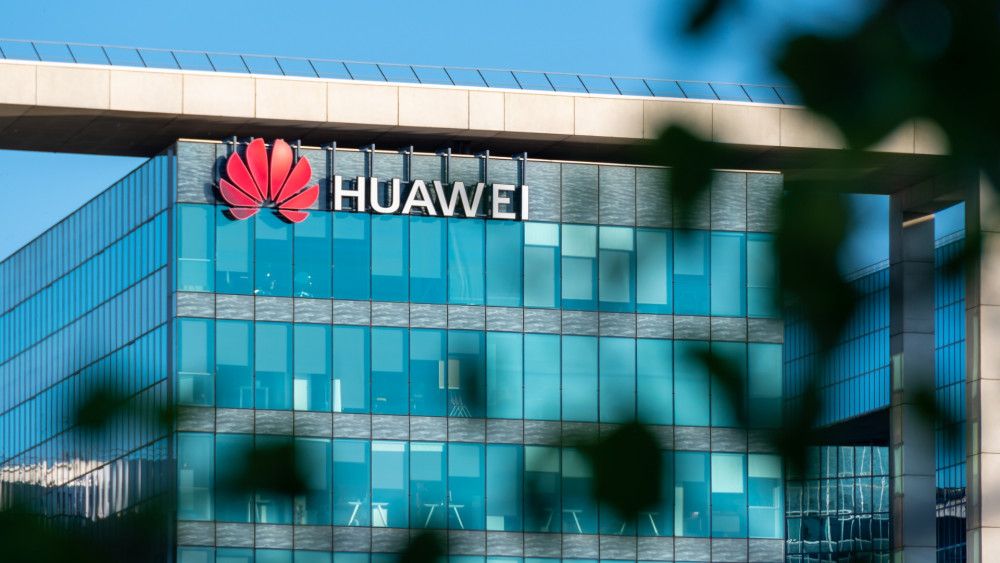 Hikvision, the Chinese surveillance technology company on the Entity List in 2019, had a 40% increase in operating income for the first six months of this year, and Semiconductor Manufacturing International Corporation (SMIC), China's largest chipmaker, had a 43% increase in the second quarter. In contrast, Huawei's revenue fell by 30% in the first half of the year, and Huawei expects revenues from its smartphone division to drop $30-40 billion in 2021. The US Commerce Secretary Gina Raimondo said that the Biden administration is willing to take further action against Huawei.

Relations between the US and China have grown acrimonious over the past decade, and the West considered China's global influences a threat. The bad blood came into focus during the Obama administration, but the Trump era witnessed sanctions up along with a trade war. The Biden administration seems keen to keep the pressure on China and enlist the help of its allies in isolating the second-best economy.