Libra 2.0 How It Differs from Facebook’s First Attempt

Libra is back in the headlines. If you don’t remember what Libra is, here is a quick refresher:

Libra is the Libra Association cryptocurrency project, a group of companies that includes high-profile businesses such as Facebook and Shopify. The goal is to create a cryptocurrency that can be used in the Facebook network to pay for goods and services.

So far, so good. But there is also some history.

When Facebook first announced Libra in 2019, regulators around the globe started ringing the alarm bells. Facebook has about 2.45 billion monthly active users. If all of them – or even just a significant portion - started using Libra, the currency would quickly become a mainstream means of payment. Regulars were opposed to this idea because it would threaten the money monopoly of the state and may even become a threat to financial stability.

Due to the opposition of regulatory bodies, some prominent members dropped out of the Libra Association, including Visa and Mastercard. Libra then changed its initial concept and published a second whitepaper in April 2020. 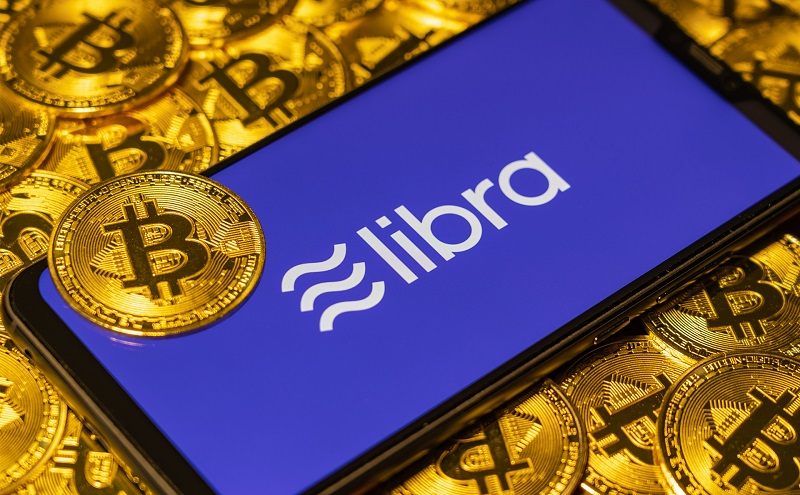 Not as inclusive as previously planned?

Another significant change Is that the Libra blockchain won’t be public, as with Libra 1.0, but a permissioned blockchain. Some blockchain aficionados say, Libra will, therefore, be less inclusive, as anyone who wants to use the currency will have to identify through a KYC procedure. As a result, underbanked parts of the population will have a hard time using the currency.

Stay in the loop with Exports News
Exports News is the best place to get the latest updates in the business and import/export world. Sign up for our newsletter today and stay informed.