Markets are spooked. How bad could it get?
North America
Next Article

Today, world markets are no longer compartmentalized as they were in the past. With globalization and the interconnection of world markets, a crisis in a particular sector or a country can easily affect world trade.

This has become even more evident with the recent COVID-19 pandemic. At the beginning of 2020, before the virus spread to other countries, only one region of China, the Wuhan region, was severely affected. However, the entire trade industry soon felt the shock wave of this crisis, as exports of goods from China were abruptly halted. This led to significant delivery delays, and sometimes, even after several weeks of waiting, orders were canceled by merchants because they simply could not find enough carriers. According to the UNCTAD, container ships departing from the port of Shanghai were as little as 10% full, in the first quarter of 2020, due to the temporary closure of several factories. This crisis quickly impacted other economic powers, mainly since China is “the world’s factory." Thus, the measures put in place by the Chinese authorities to curb the pandemic have had significant repercussions in France, the US, Japan, and even Brazil. 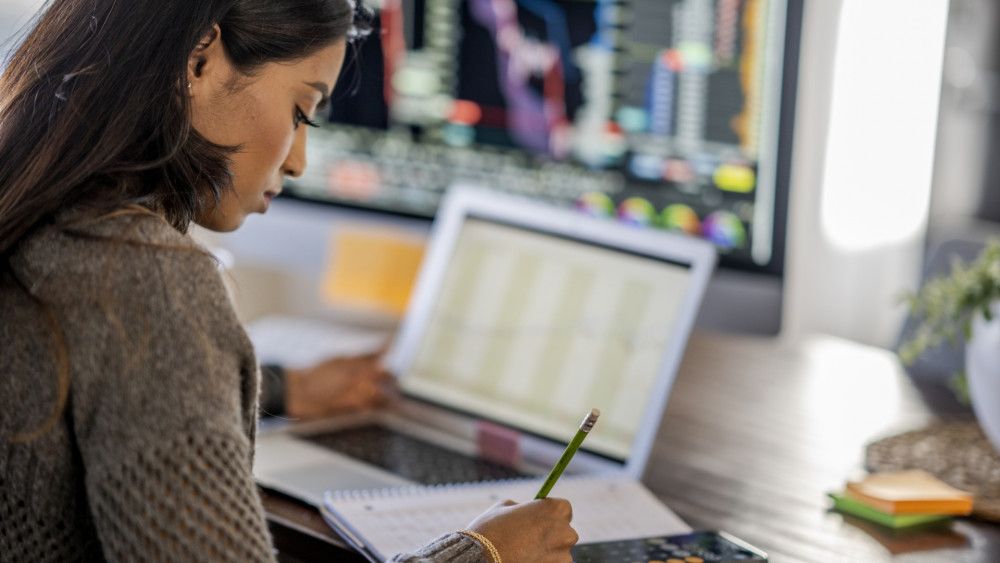 Moreover, the 2008 global financial crisis is also another example that highlights this phenomenon. As a reminder, between 2002 and 2006, a real estate bubble was set up in the US during which subprime loans were granted to low-income earners. However, when lenders eased their lending standards to extend credit to people who were not qualified, this led to a great increase in housing prices that many could not afford. This situation ultimately led to the foreclosure of real estate, with millions of American homeowners owing more on their mortgages than their homes’ worth. The most involved banks in this market, such as HSBC, eventually disclosed their losses in February 2007, which panicked markets and stock exchanges around the world. The CAC 40 in France, which was 6.168 points in June 2007, lost 1000 points by the end of the summer. In Great Britain, Northern Rock customers withdrew 1.5 billion pounds from the bank in just two days, portraying how the crisis that initially began in the US gradually impacted the other countries to a significant degree. The combination of the bankruptcy of several banks, the decline in household consumption, and the implementation of rescue plans on a global scale to save the banking sector put the whole world in a crisis.

These two examples are a good illustration of how seemingly isolated events in a country can have a serious impact on world trade for several months and even years. It also goes to show just how closely linked markets really are.

Exports News is the best place to receive the latest updates in the business and import/export world. Sign up for our newsletter today to stay informed!