While several countries are feeling the severe impact of the coronavirus pandemic, other countries like Mexico are taking advantage of the situation and using it as an opportunity to establish themselves in the global market. Mexico is making attempts to lure firms from Asia, with Economy Minister Graciela Marquez recently revealing that the country is in talks with several Asian businesses to bring them to Mexican shores. But is it likely? If so, what steps should Mexico take to achieve such success?

How Mexico is Trying to Lure Firms From Asia

Mexico has indicated that it wants to attract Asian companies, especially ones from the steel industry. However, in order to partner with them, the country must leverage the US-Mexico-Canada Trade Agreement (USMCA), which came into effect at the beginning of July 2020. This new treaty replaced its predecessor, the North American Free Trade Agreement (NAFTA), to implement stricter rules for both the auto and steel industry. 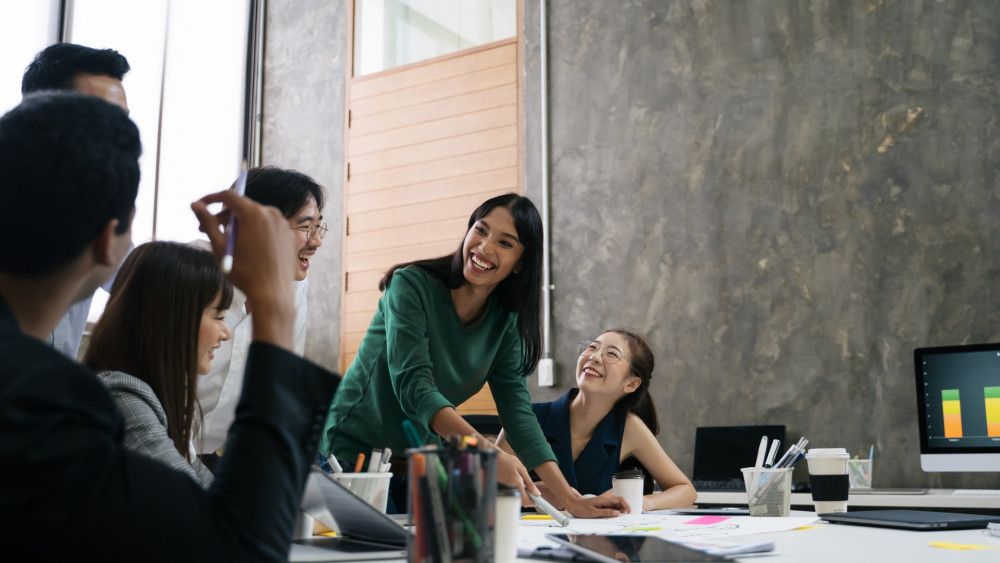 Some of the firms that Mexico recently went into talks with include Ternium, Mitsubishi Corporation, and Nippon Steel Corporation from Japan, and POSCO from South Korea. Mexico believes that these businesses can help produce steel for its automotive industry and is open to partnerships and investments for its company, Altos Hornos de México. However, nothing is official yet as a spokesman said the Mexican company is not currently on board.

Another area where Mexico wants to make inroads is the mobile phone manufacturing industry. The country has already entered into talks to attract mobile phone manufacturers from China, Vietnam, and Singapore. If Mexico manages to lure Asian manufacturers, then it could be a significant boost for the Mexican economy and would transform the country into a technological hub. If Mexico can achieve its goals, it would greatly help its economy recover from the adverse effects of the pandemic.

Exports News strives to keep its users informed about all the latest updates in international trade while helping small and medium-sized enterprises (SMEs) prosper. Subscribe to our newsletter today and stay in the loop!