Covid, Rather Than Brexit Caused the Drop in UK Exports

South Korea and Mexico are not two countries we often think about as a tandem when it comes to international trade, or indeed, anything else. However, South Korea has recently been pursuing a free trade agreement (FTA) with Mexico.

Looking for a Bilateral Trade Agreement

South Korea’s First Vice Foreign Minister Choi Jong-kun met with his Mexican counterpart Carmen Moreno in early February 2022. The two high-ranking government officials discussed ways they could promote trade and investment between the two nations, according to the South Korean ministry. The two were looking for ways to enhance cooperation to create resilient global supply chains that could benefit both nations.

It was the first high-level policy consultation session between the two nations in seven years. Both sides agreed to deepen their strategic partnership and move toward a bilateral trade agreement. The meeting marks the first real progress concerning talks about an FTA since negotiations between the two stalled in 2008. 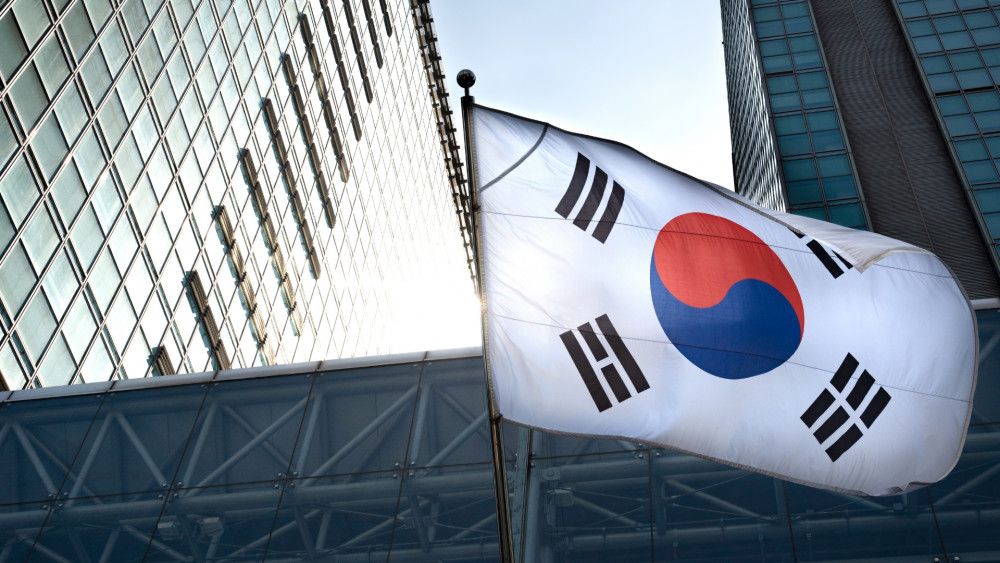 For South Korea, better economic relationships with Mexico are key for several reasons. With a population of nearly 130 million people, Mexico is one of the largest countries on earth. But apart from the opportunities within Mexico itself, South Korea is interested in opportunities all over Latin America. The small but densely-populated, developed Asian nation aspires to become an associate member of a regional economic bloc called the Pacific Alliance. Currently, the Pacific Alliance consists of Chile, Colombia, Peru, and Mexico.

Another factor to consider is the Comprehensive and Progressive Agreement for Trans-Pacific Partnership, or CPTPP, of which Mexico is a member. This is a massive trade agreement among 11 signatories, all of whom have Pacific coastlines, though some applicants are not on the Pacific Ocean. In December of 2021, South Korea formally announced that it will begin its application to join the CPTPP.

Improved relations between the two nations could bolster South Korea’s chances of joining the CPTPP. In this light, trade talks with Mexico appear to be the first step in South Korea’s strategy of broadening its international economic agreements. But cultural matters are important, too. During the meeting between the two ministers, they also discussed ways to mark the 60th anniversary of the establishment of bilateral diplomatic relations between the nations.