Countries around the world are strategizing economic agreements to better manage the international flow of products. The European Union (EU) is no exception and is involved in various bilateral and multilateral trade agreements. These agreements aim to create a transparent and predictable framework to facilitate trade in goods and services between the EU and its partners. Here are three of the union's most important trade deals.

The Cotonou Agreement is one of the EU's main trade agreements, governing relations between the EU and 79 African, Caribbean, and Pacific (ACP) countries. It is one of the oldest and most comprehensive partnership agreements between the EU and third-world countries. Signed in 2000, it is mainly focused on poverty eradication and the integration of ACP countries into the world economy. It is based on three complementary pillars: economic and trade cooperation, political dimension, and development cooperation. 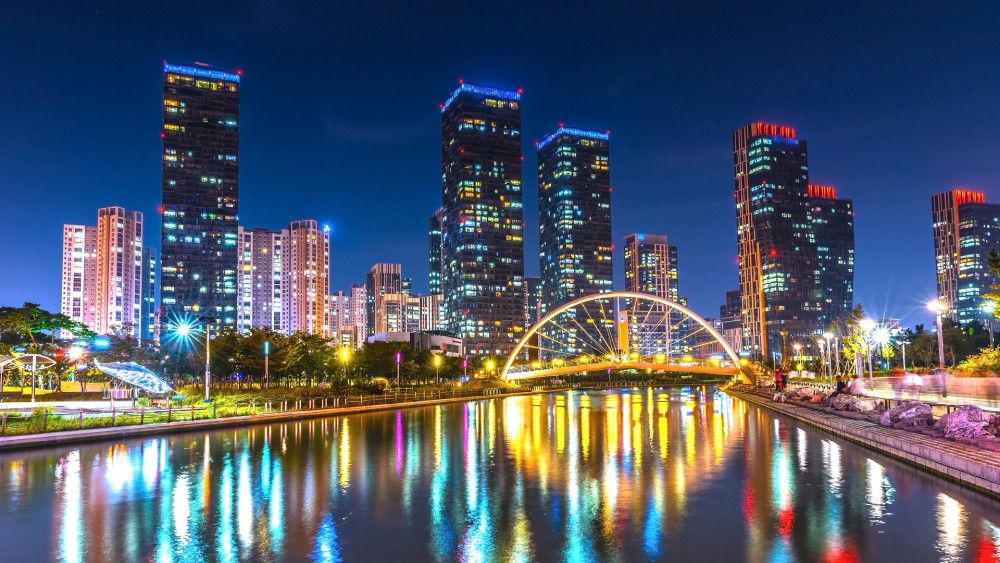 In 2011, the EU also signed a trade deal with South Korea, called the EU-South Korea free trade agreement (FTA). This trade agreement removes tariffs on almost all items (98.7% of import duties on EU and South Korea’s goods), including fish and agricultural products. It also got rid of the non-tariff barriers to exports of essential EU products to South Korea, such as automobiles, pharmaceutical products, electronics, and chemicals. Moreover, it brought new opportunities for EU services suppliers and car manufacturers and more transparent rules and regulations.

In addition to these agreements already in force, the TTIP (Transatlantic Trade and Investment Partnership) is currently being negotiated between the US and the EU. This is a bilateral trade and investment agreement, striving to promote trade and multilateral economic growth. Here are some of its objectives:

With these implementations, businesses will be able to reduce administrative formalities and costs without sacrificing European standards.

Exports News makes it easy to stay updated on all events related to international trade. Check out the rest of our website today for more articles like this one!

Will Buyam Marketplace Be the One to Save E-commerce in Cameroon?

The Indian Ministry in Charge of Commerce Starts Covid-19 Helpdesk

Tips for starting your own eCommerce business