How the US-Presidential Election Could Change International Trade

UK wants to join CPTPP but how will it impact trade?
North America
Next Article

The US and China have been in a full-scale trade war for several years now, with both countries imposing significant tariffs on each other’s products. Although there have recently been several attempts to resolve this issue, the trade war is far from over. In fact, Chinese textile exports have been hit the worst during the recent trade war.

The situation worsened when the US government imposed additional restrictions on certain Chinese firms, citing concerns that Chinese companies are using forced labor to produce their textiles. But with the demand for textiles in the US remaining high, how can India benefit from these new restrictions?

How the New US Restrictions Will Help India

The latest restrictions imposed by the US have been prompted by the belief that Chinese firms are using inhumane and illegal labor techniques to manufacture their goods. The restrictions are specific to the Xinjiang autonomous region in China, which alone accounts for nearly 80 to 85% of the total cotton output of the country. These restrictions prohibit US traders from importing textile products that are produced by companies in this region. However, since the demand for textiles in the US continues to remain the same, it will likely lead to a supply gap in the near future. 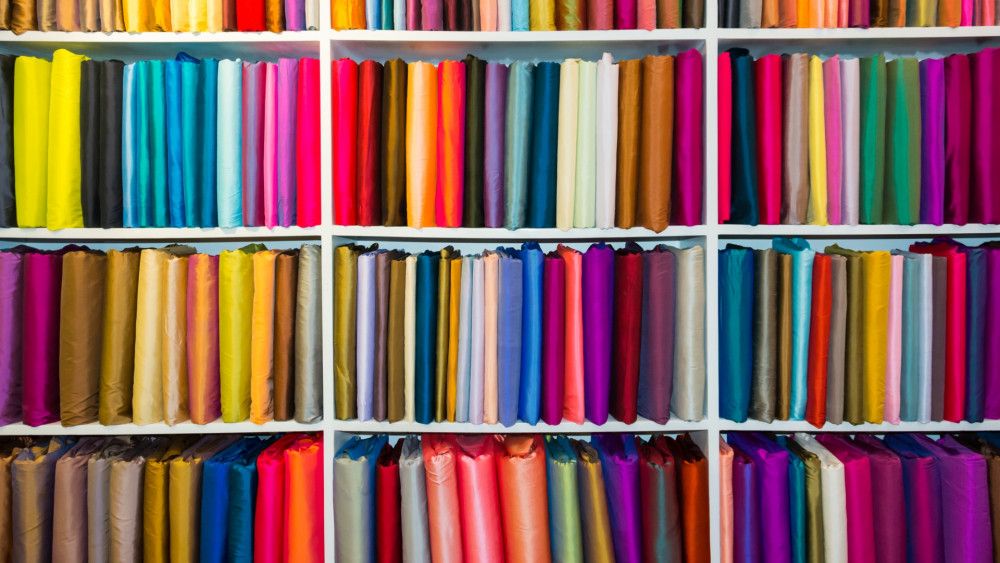 This is where Indian firms could swoop in and grab market shares away from the Chinese companies. Several apparel exporters in the country have already held talks with their US counterparts and other major international buyers trying to increase their sourcing from India and have even already seen an increase in orders. This increase may also be because textiles produced in India were already quite popular in several parts of the world, including Europe. Thus, the new restrictions imposed on Chinese firms could allow Indian textile firms to capture the US market as well, bringing in benefits for Indian traders.