The Predictions of The World Trade Organization (WTO) for 2020

The international trade body warns that commerce may fall by almost a third following the global pandemic, representing the most significant drop in trade since the Great Depression of the 1930s.

In April, the Geneva-based World Trade Organization (WTO) published a report in which they present two possible outcomes fo international trade post the COVID-19 pandemic. Their two predictions represent the two ends of the scale in the realm of potential economic consequences, reporting figures for both an optimistic and pessimistic scenario.

The pessimistic outcome predicts that international trade will shrink by 32%, which mirrors the economic downturn of the Great Depression. The optimistic scenario does little to counter concerns over the global economic situation. It predicts that even in the best case, trade will shrink by 13%, a more significant reduction than was seen during the 2008-09 recession. 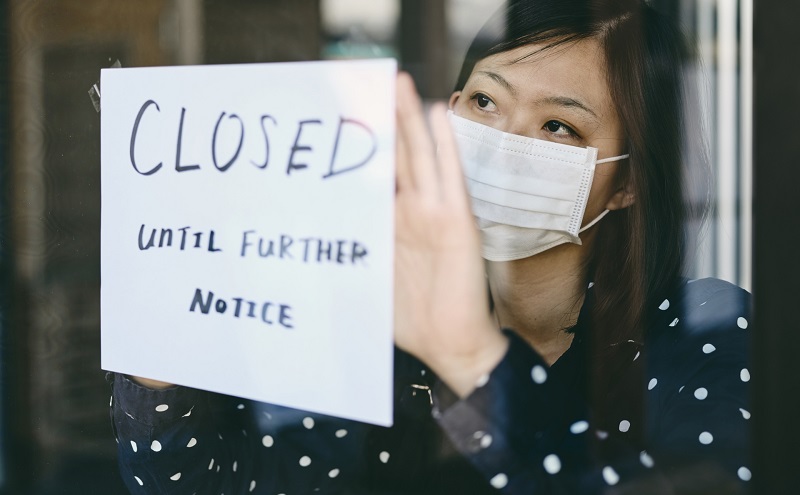 Preventing history from repeating itself

Historians attribute the global economic collapse of the 1930s, at least in part, to the protectionist measures that were implemented in numerous developed countries. In trying to navigate the unknown landscape of a modern global pandemic, protectionist strategies are seeing a resurgence. Roberto Azevêdo, head of the WTO, warns against the temptation to but up barriers to preserve national resources as it is these barriers than could exacerbate economic problems.

The pandemic did not singularly reignite the protectionist trend that threatens international trade; the cogs have been turning since the 2008-09 recession. While major developed nations drew together to prevent the recession from becoming a depression a little over a decade ago, this collaboration was short-lived, and protectionist ideals began fueling major political decisions. Brexit, for example, is considered a project of protectionism.

Azevêdo recommends that efforts to keep markets open and predictable are vital in preventing the materialization of the pessimistic scenario. Additionally, he believes that attempts to facilitate a more favorable business environment will encourage a resurgence in business investment that is much needed.

At Exports News, we are dedicated to staying in the loop about international trade and breaking down the barriers to communication about global commerce. As economies worldwide begin to reawaken from the forced slowdown of activity, we hope to keep our viewers informed about trade as part of the solution to the recovery.