The liquid natural gas (LNG) industry continues to grow as the U.S. pushes to become a powerhouse and a leading exporter of LNG. This energy revolution is at the center of President Donald Trump’s campaign, and the latest extension of trading permits has allowed more room for negotiation and business. According to the U.S. Secretary of Energy Dan Brouillette, “This policy to utilize export terms through 2050 is the latest of several measures the DOE, under President Trump, has taken to support U.S. LNG exports and the benefits they bring both to the United States and our allies around the world." In just 2020 alone, the U.S.'s LNG exports may lower the trade deficit by $10 billion, and these exports will even provide numerous jobs, leading to great investments in infrastructure.

The Trump administration was beginning to invest heavily in infrastructure and trade agreements with the European Union (EU) until the COVID-19 pandemic hit. Once the virus put a halt on almost every industry, the EU reserves of LNG peaked at 60% (usually being 40%), and the necessity for the resource started to fall. On the other hand, competition began to rise across the world when countries like Australia, Nigeria, and Russia pushed their own products into the market.

However, the problem is not the competition in itself but the kind of competition. Russia has a lot of pressure power in Germany because most of the energy consumption in the country is from Russia. Also, thanks to its location, Russia has the opportunity to trade LNG faster and cheaper than the U.S. 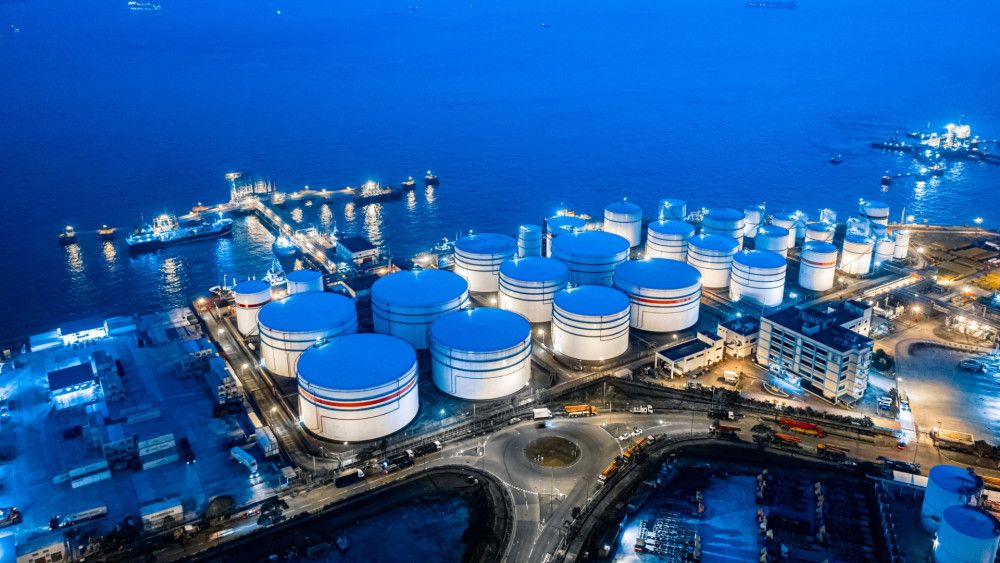 The Race to Market Dominance

Two key countries can decide the future of the industry: South Korea and China. Both of these
countries are the biggest importers of LNG in the world (China importing as much LNG as the entire EU), and their rate still hasn’t peaked, meaning their consumption will keep growing over the next couple of years. Although Russia still has the upper hand when it comes to costs and transportation, it is too early to rest assured.

In recent years, the trade war against China has been evolving with more and more sanctions being imposed on Chinese companies doing business in America. However, we might soon see a shift in this trend if the U.S wants to seize dominance in the LNG trade. Since Russia already has made a name for itself when doing business, many countries must diversify its energy sources and suppliers to be able to compete.

So who will win at the end? Only time will tell.

If you want to gain access to the latest information and upcoming news in the import/export world, make sure to follow Exports News!