The Comprehensive and Progressive Agreement for Trans-Pacific Partnership (CPTPP) is one of the most important trade treaties in recent history, bringing together some of the world's most powerful economies such as Canada and Australia. It covers nearly 13.4% of the world's total Gross Domestic Product (GDP) and has been active since 2018. Many experts thus anticipated that it would continue to get stronger by the year.

The treaty's promising number is the primary reason why more countries want to join as soon as possible. One such country is the UK, which has already begun to engage with the treaty leaders. This blog examines the key aspects of this development and how it may benefit the UK economy.

The Urgent Partnership Seeking after Brexit

The UK has begun negotiations to join the CPTPP trade treaty. One of the major reasons for this decision is that the UK has already left the European Union (EU). Following the completion of Brexit, the country is now looking for new trade agreements to help boost its economy. The government believes that joining the treaty will open up new markets for the UK manufacturing industry while also providing a reduction in tariffs on UK exports. 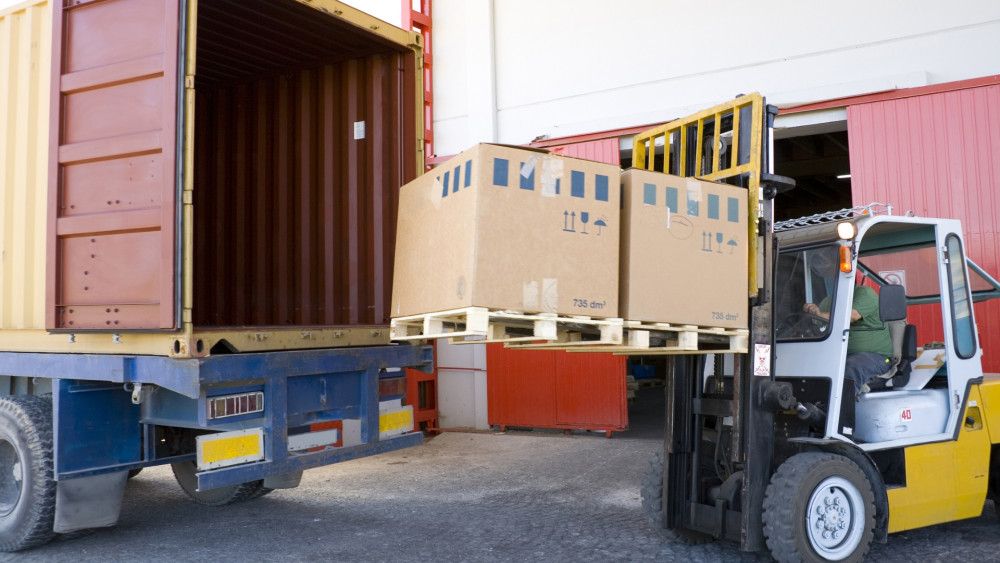 “This part of the world is where Britain’s greatest opportunities lie. We left the EU with the promise of deepening links with old allies and fast-growing consumer markets beyond Europe,” Foreign Secretary, Liz Truss, stated. “It is a glittering post-Brexit prize that I want us to seize.”

Moreover, joining this treaty could help strengthen the country’s economic ties with its old allies, including Canada and Australia. The UK believes that strengthening such ties would help its exporters to a great extent. However, there is still some work that needs to be done before the UK can join. To begin, both parties would have to find an agreement in terms of tariffs and regulations that apply to the UK exports. Secondly, the UK would also need to offer certain benefits to the products imported into the country. This move could prove to be tricky as it could hurt the government’s revenue.