The Bailiwick of Jersey and the United Arab Emirates (UAE) have reached an agreement on a new business deal. The deal has taken a lot of work, with officials of both parties deliberating since 2018 over the bilateral investment treaty (BIT). The deal is designed to protect investors’ money in both jurisdictions.

Officials in Jersey hope this BIT will lead to more investment in the island, though some Jersey politicians have criticized the deal over allegations of human rights abuses in the UAE. Proponents of the deal argue that treaties such as these facilitate increased investment. The financial sector is hugely important in Jersey, a services-oriented economy where financial services make up 40% of the territory’s gross value added (GVA). Investment treaties such as these will play a big role in sustaining the island’s economy post-Brexit.

An Economic and Diplomatic Reorientation after Brexit

The Bailiwick of Jersey is the largest of the Channel Islands and it is not part of the UK. It is a Crown Dependency; Queen Elizabeth II is its official head of state, and John Le Fondré is the current Chief Minister of Jersey, the (indirectly) elected head of government. Jersey is autonomous and self-governing and possesses its own independent legal, administrative, and fiscal systems. 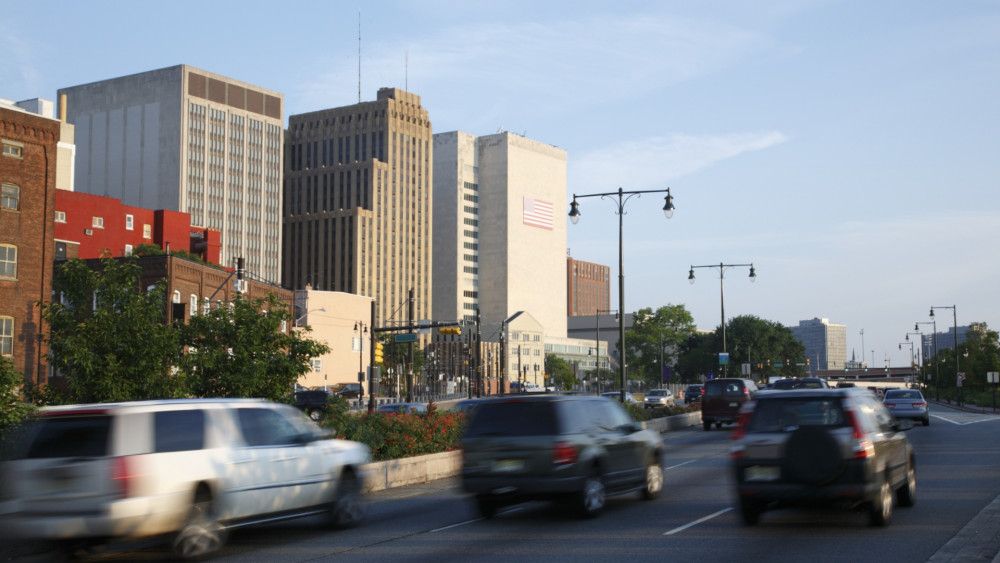 However, the UK is responsible for its defense and some of its foreign relations. This is why Brexit has loomed large over Jersey in recent years. Fishing disputes with France have become common and with its peculiar political status, there has been much uncertainty.

Senator Ian Gorst, a major player in the development of the BIT with the UAE, has said it is crucial for Jersey to establish diplomatic and economic ties with more countries following Brexit. The Jersey government believes treaties such as these “help facilitate increased flows of investments from investors of one jurisdiction into the territory of the other jurisdiction.”

Because Jersey is home to some big investors and financial services companies, there is clear value in it for the UAE. The financial sector is one of several that the Arab nation is looking to foster as it prepares for a global movement away from oil, which is the resource that has made the country rich. Interestingly, the UAE is comprised of seven sheikhdoms run by ruling families that exercise a great deal of autonomy themselves, somewhat (though not entirely) similar to Jersey’s semi-independent status.