The UAE and South Korea Collaborate to Empower Small Businesses

Despite the significance of the UK’s agreement with the UAE, it has slightly slipped under the radar in the midst of all the fuss surrounding the several trade treaties signed by the UK since Brexit. While there are fair objections to the agreement, the deal highlights what the UK can do with its partnerships after leaving the European Union (EU), as well as how the UAE may be preparing for a fossil-fuel-free future.

The UK plans to sign multibillion-pound investment deals with the UAE in the clean energy and infrastructure sectors. It is also looking to finalize details of investments in its technology sector, which could reach up to £1 billion ($1.38 billion). The deals will likely be signed later in the year, and the two countries have already agreed to jointly invest £1 billion in Britain's life sciences industry.

The deals, should they go through as planned, will become more evidence of the UK shifting its focus to the Arab world and the six members of the Gulf Cooperation Council (GCC). In many ways, the agreements should represent a "win" for Prime Minister Boris Johnson's post-Brexit government. The agreements also make the UAE look good, showcasing the country’s commitment to a green, oil-free future. 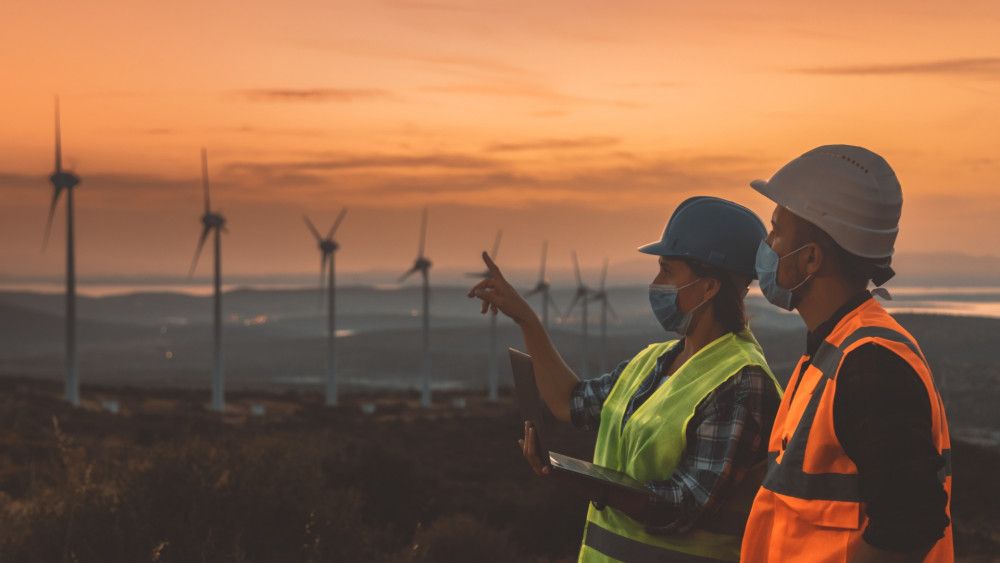 However, nothing is that simple in the world of global politics and economics. The degree to which the UK should be doing any deals with an undemocratic state that continues to exploit foreign laborers, as the UAE does, is a subject of debate for many British citizens. The deals could also be seen as further examples of the UAE using the UK to clean up their image, as they do by “sportswashing”, which refers to the act of utilizing sports to promote a country’s reputation, such as through hosting a sporting event or sponsoring athletic teams. But, despite such criticisms, there are very few points in the deals that could face significant objections as of now.

Exports News has built up regional expertise, and our team understands the challenges exporters and importers face when doing business in any region. Subscribe to our newsletter today to stay in the loop!