Why Blockchain Is Booming in Asia Pacific

How eCommerce Is Disrupting Thailand’s Economy
International Trade
Next Article

U.S. Is Facing a Possible Shortage of Orange Juice Supply

Cutrale, a Brazilian orange juice exporter, has halted all exports of orange juice concentrate to the US. The decision was made in response to the imposition of a new tax on Brazilian juice concentrate exports. The taxes have eroded Cutrale’s profit margins, making it no longer viable for the company, and others, to export goods directly from Brazil to the US market.

Coca-Cola juice brands such as Minute Maid and Simply Orange rely on exports of juice concentrate from Cutrale to make their products. The US accounts for more than half of Cutrale’s juice concentrate exports, making it vital for the company to seek an alternative arrangement to protect its revenue stream and foot in an important market. It is likely that the company will seek to export from Mexico rather than from Brazil to avoid these new taxes and satisfy its US orders.

Industry experts have noted that Cutrale is the second-largest exporter of orange juice from Brazil, with Citrosuco taking first place. Overall, the Secretariat of Foreign Trade (Secex) reports that as much as 130,000 - 200,000 tonnes of frozen and concentrated product, equating to $260 million to $400 million, are exported to the US each season. Shipments to all destinations equal around $2 billion. The size of the market is considerable, and the new taxes stand to hurt the industry's main players. 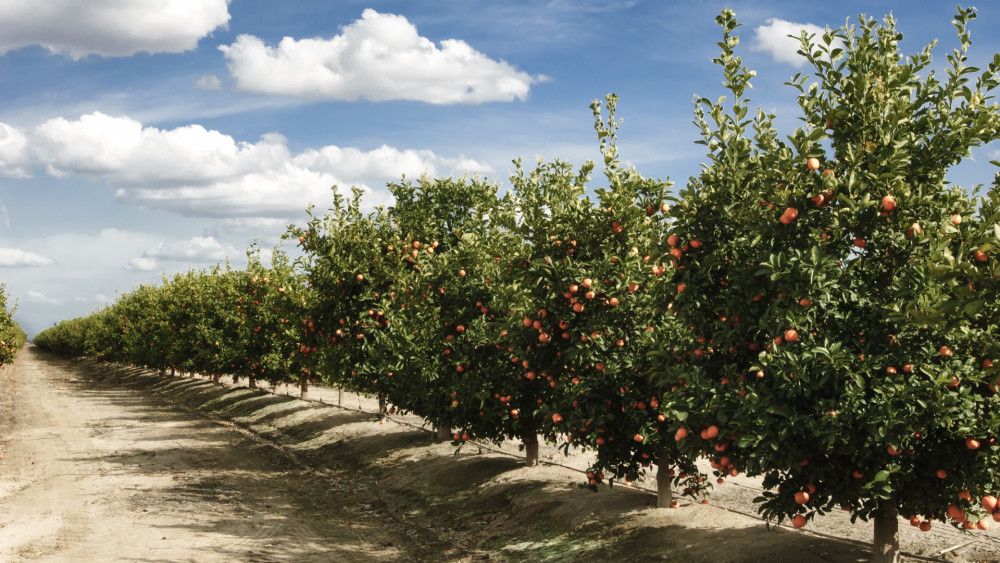 Exports of frozen and concentrated products will be hit by a 34% tax, which will wipe out profit margins and force companies to make significant changes. The Brazilian Association of Citrus Exporters (CitrusBR) notes that the US is the second most important destination for exports of frozen and concentrated products from the US. Many companies stand to lose oust from the newly implemented tax.

CitrusBR has been making efforts to reverse the 34% charge on the import tariff, which equates to an increase of total tax per tonne by $557.26, which currently sells for $1,800. While the efforts have not yet been successful, efforts to repeal the tax are ongoing.

For more information on international trade, make sure to check out the rest of our site and enjoy all the benefits we have to offer today!