India's central role in vaccinating the globe
Finance
Next Article

The EU-Japan Economic Partnership Agreement (EPA) entered into force for the third time on February 1st, 2022, entailing benefits for the agri-food sector in particular.

The Largest Open-Trade Zone in the World

The European Union (EU) agreement is the most important so far in terms of agri-food trade, including tariff reductions for important EU exports to Japan such as wine, pigmeat, and cheese. It represents nearly 30% of global GDP and 40% of global trade. It is also the largest open-trade zone in the world, covering 600 million people.

So far, the agreement's implementation has been successful, as evidenced by Japan's good cooperation on tariff rate quotas granted to the EU, or the gradual authorization of oenological practices on both sides in order to facilitate wine exports.

The second amendment to the agreement was reached in less than a year, making it the fastest extension of a list of Geographical Indications (GIs) in such an arrangement to demonstrate both parties' commitment to continuing close cooperation, with mutual benefits. GIs are intellectual property rights that protect the names of specific agri-food products, whose characteristics, quality attributes, or reputation are linked to the area of production. 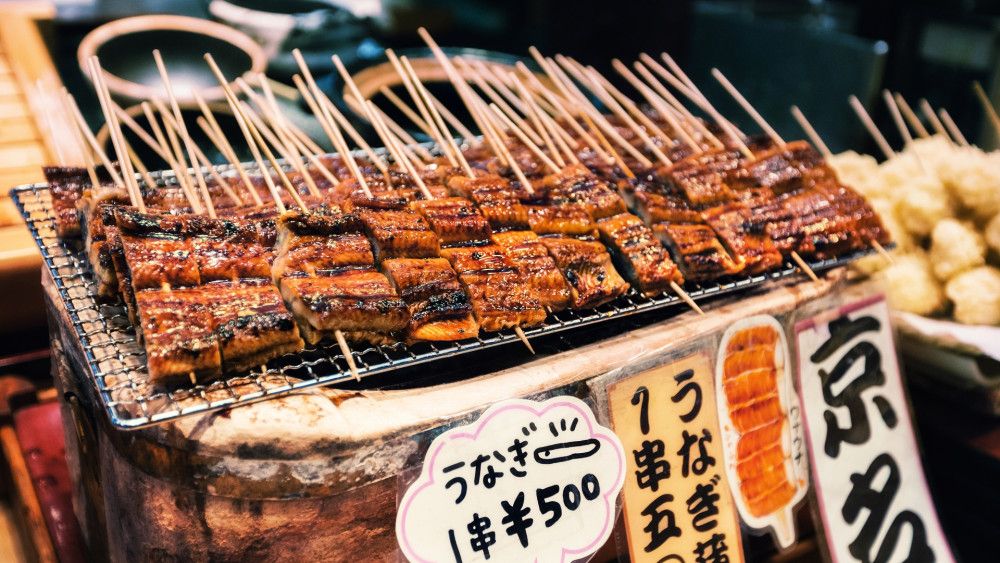 The EPA protects the listed agri-food denominations against imitation and usurpation, bringing mutual commercial benefits and making consumers aware of guaranteed and authentic products from two regions with a rich culinary and cultural tradition.

More than 5,000 GIs (both EU and non-EU) are protected in the union. These are protected either through GI applications submitted directly by the EU or third country applicants (usually producers or producer groups), or via international agreements, such as the EU-Japan agreement, concluded between the EU and third countries. The GIs cover agricultural products, wines, and spirit drinks, under its EU quality schemes.

In addition, to make industry and trade relationships between the EU and Japan easier, bilateral dialogues and joint initiatives have been established, including the EU-Japan Centre for Industrial Cooperation, which promotes all forms of industrial, trade, and investment cooperation between the two regions.

Exports News is the best place to receive all the latest updates about the trade world. Sign up for our newsletter today and stay informed.