How Mobile Money Has Transformed Business in Cameroon
Finance
Next Article

When Russia commenced its invasion of Ukraine on February 24th, 2022, US banks had approximately $14.7 billion worth of Russian money or debt. After the imposition of sanctions on Russia, Russian companies, and Russian individuals, these funds were no longer available and these American banks might never recuperate the losses. That’s a lot of money to risk losing, but that figure is only here as a comparison point. Italian and French banks each held just over $25 billion worth of funds connected to Russia, and Austrian banks had $17.5 billion. Here are some of the European banks most at risk:

RBI is Austria’s ninth largest bank in terms of loans. They own approximately €15.8 billion in total assets, employ about 8,700 staff, and serve over 4.5 million customers. The Austrian bank's Russian exposure totaled €22.85 billion at the beginning of the invasion. Russia's central bank accounts for 8% of RBI's exposure to the country, sovereign entities account for 4%, and Russian banks account for 2%.

The overall figure consists of €11.6 billion in customer loans, and about 80% of those are in Russian rubles. The currency is key here with the ruble's trade dropping sharply since February. It’s important to note, though, that cross-border exposure to Russia is only €1.6 billion, and provisions against losses cover about 64.3% of RBI’s exposures. RBI also holds about €2.2 billion in loans to Ukrainian customers. 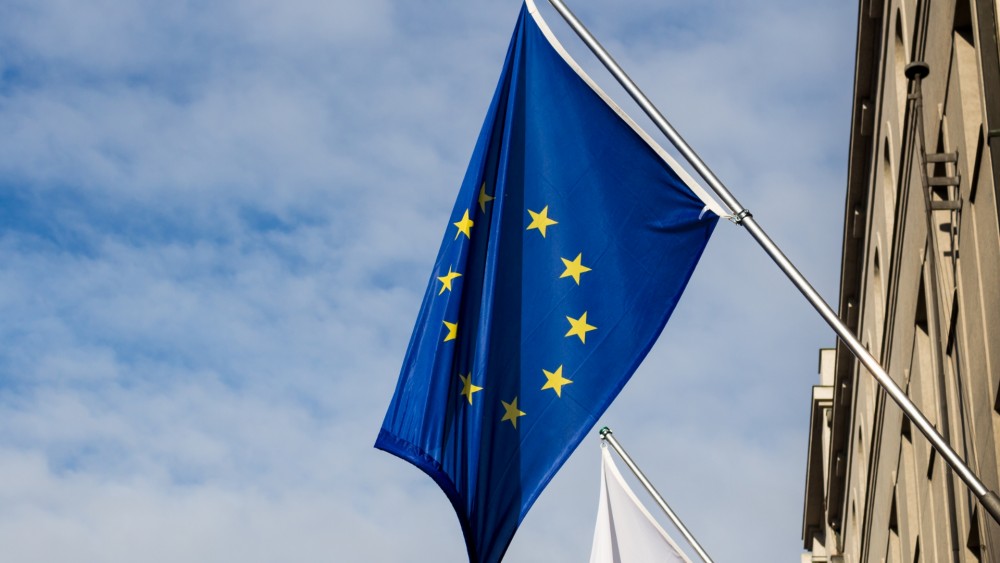 Societe Generale is a French bank that operates the Russian unit Rosbank. It had €18 billion of overall exposure to Russia at the end of 2021. About 39% of that exposure is to the corporate sector, 36% to retail, 21% to sovereign entities, and 4% to financial institutions. Actual loans grew 13.3% last year to a total of €10.5 billion.

Societe Generale’s Russian retail business generated €115 million in 2021 net income. Including financial services, the net income was €152 million. Societe Generale has said it has implemented measures to adapt to the new sanctions and that Rosbank continues to operate in a "safe manner."

Intesa Sanpaolo, Italy’s largest bank, is also active in Russia. It’s a financier of the Blue Stream gas pipeline. Intesa's loan exposure to Russia equaled approximately €5.57 billion by the end of 2021. Its Russian and Ukrainian subsidiaries possess assets of €1 billion and €300 million, respectively. These figures only represent about 0.1% of the group's total assets.

A Dutch bank, ING possesses about €4.5 billion in outstanding loans with Russian clients, as well as approximately €600 million with clients in Ukraine. Its total loan book is worth over €600 billion euros. Most of these loans are in euros and US dollars and are largely project finance and collateralized loans. ING has stated that, in many cases, these are loans and collateral outside Russia or Ukraine.