Programs Cameroon Has Put In Place For SMEs

Will the Euro Crash? And What Would It Mean for SMEs?

Since the COVID-pandemic started in mid-February, the EUR-USD exchange rate has been highly volatile. For the last four months, it has moved up and down mostly between 1.07 USD and 1.15 USD – quite a wide price range. For SMEs that trade across the Atlantic, these fluctuations can be a challenge and an opportunity.

The Euro has several structural problems. There are vast economic differences between the single European countries, making it difficult for the European Central Bank to manage the currency. Contrary to the US, the Eurozone does not have a standard fiscal policy, and decision-making processes on the European level can be quite complicated. All of that has, in the past, raised doubts about the future of the Euro. 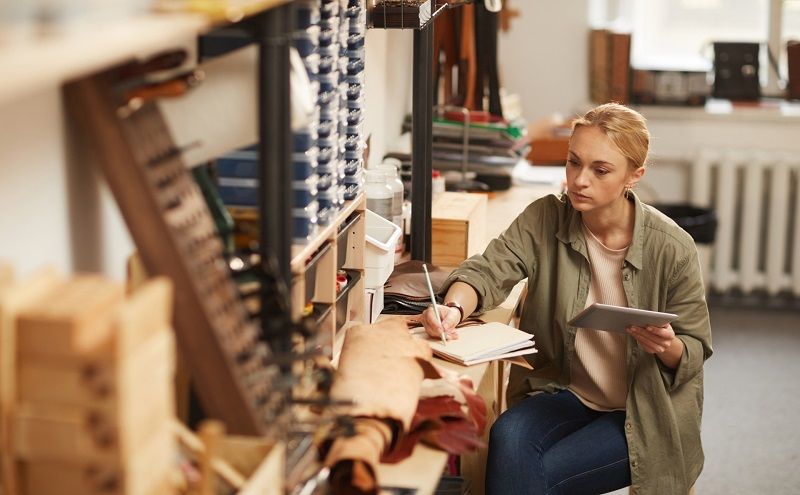 That said, it is unlikely that the Euro will completely disappear anytime soon because it is a political project that is backed by most of the European member states. However, if economic conditions in the Eurozone worsen, the Euro could crash, meaning it could substantially lose in value against the US-dollar.

What would it mean for SMEs

Suppose the Euro loses value against the US-Dollar. In that case, European exporters will become more competitive internationally, as it would take foreign companies less of their domestic currency to buy Euro-priced products. In other words: European products would become cheaper. On the other hand, importers would suffer from a weaker Euro, because they would have to spend more Euros to buy products abroad. If the Euro appreciates against the dollar, the opposite will happen: European exports to the US become more expensive, and imports become cheaper.

Thus, SMEs need to keep an eye on the currency markets. Use Exports News to stay up to date regarding current market trends and developments. Here, you can learn everything you need to know about import and export and how economic events affect your business.

Pact to bolster SMEs’ participation in the UAE government tenders