The COVID-19 pandemic, known as the pandemic of the century, has disrupted supply chains and upended industries. It has also caused a shortage of nearly all items, from toilet paper to electronics.

Thus, several months ago, bubble tea drinkers on the West Coast learned that tapioca, the starch used to make the bubbles in the drink, was out of stock. This incident is shocking and frustrating for bubble tea fans who now feel worried as they wonder what they should do.

The Origins of Bubble Tea

Bubble tea originated in Taiwan and gained popularity in the US throughout the 2000s because it can be made with milk, fruit-flavored tea, or even a combination of both.

Fanale Drinks, a direct supplier for bubble tea, supplies boba to thousands of stores nationwide. According to Arianna Hansen, a sales representative for Fanale Drinks, there has been a delay of shipments for months, and the company has low stockpiles of tapioca. 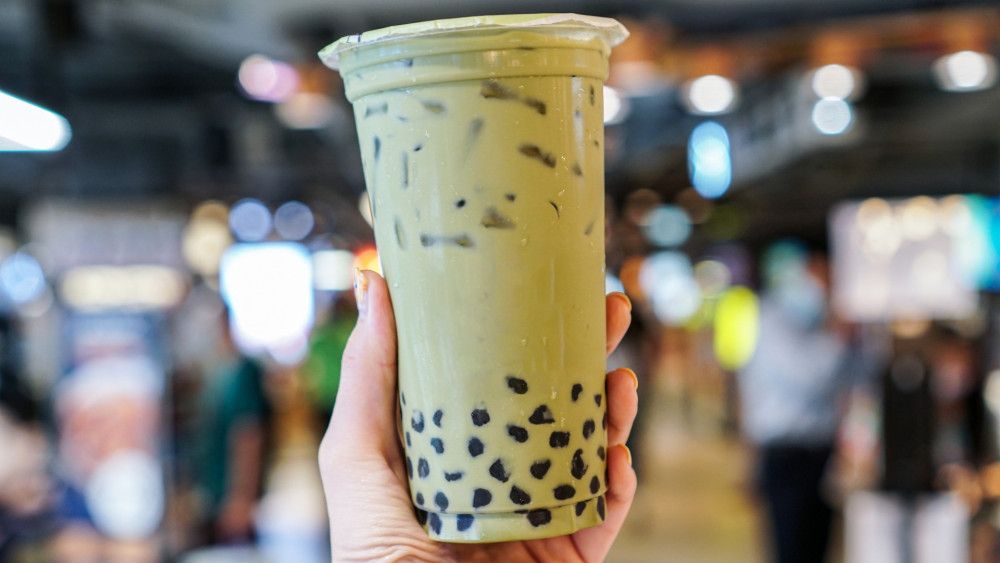 “A boba shop without boba is like a car dealership without cars to sell. It’s like a steakhouse without steak,” stated Brian Tran, the co-owner of Honeybear Boba in San Francisco.

What Has Caused This Shortage?

Several ships delivering goods, including tapioca from Asia, have faced maritime pileups at the port. A combination of the increased demand for foreign goods and the shortage of workers caused by quarantine protocols is to blame.

Moreover, large cargo ships sometimes take a week or more to unload. There are also additional ships adrift at sea because there isn't sufficient room in the bay to accommodate them. Until 2004, ships did not have to drift while waiting; this is an almost unprecedented situation.

This scarcity has had a detrimental impact, with some boba shops nearly out of tapioca balls—and the situation is unlikely to improve in the coming weeks. Furthermore, this incident caused alarm among many boba enthusiasts, as a Facebook post in the Subtle Asian Traits group garnered a lot of attention, with over 10,000 comments expressing disappointment. This shortage has even forced some milk tea shops to lay off employees and close their doors.

If you are a boba fan, don't worry, all hope is not gone. Despite the shortage, smaller boba suppliers like iBEV, which distributes to approximately 100 stores, may survive. In anticipation of shipping delays, iBEV has already stocked up enough tapioca on hand to meet your needs. iBEV's office manager, Carley Olund, confirmed this not long ago.