EU-Japan Trade Deal: The Benefits for the Agri-Food Sector
Europe
Next Article

In May 2021, the ruling from the EU's top court finally put an end to Bayer's years-long fight against the prohibition on its pesticides. But to the company’s disappointment, the ruling confirmed the union’s ban on three insecticides linked to bee harm, prohibiting their use on specific crops.

In 2013, the European Food Safety Authority scientifically established that the neonicotinoids present in certain pesticides pose enormous risks to bees. After the publication of this report and studies confirming it, there was some public concern, forcing environmental associations to take strong actions. The EU decided to restrict the usage of some harmful products, and agrochemical companies, such as Bayer and Syngenta, started to suffer profit damages.

After envisioning imminent disadvantages, Bayer filed a complaint to the Court of Justice of the European Union (CJEU) to overturn the ban. This legal battle lasted for years before EU member states voted in favor of a definitive ban on the use of three neonicotinoids which were present in pesticides. The company expressed its strong determination by appealing the decision again to the EU Top Court, which ended up in vain by the Commission's final ruling.
“The verdict seems to allow the (European) Commission almost carte blanche to review existing approvals upon the slightest evidence, which need not even be new scientific data," the Bayer spokesperson said. 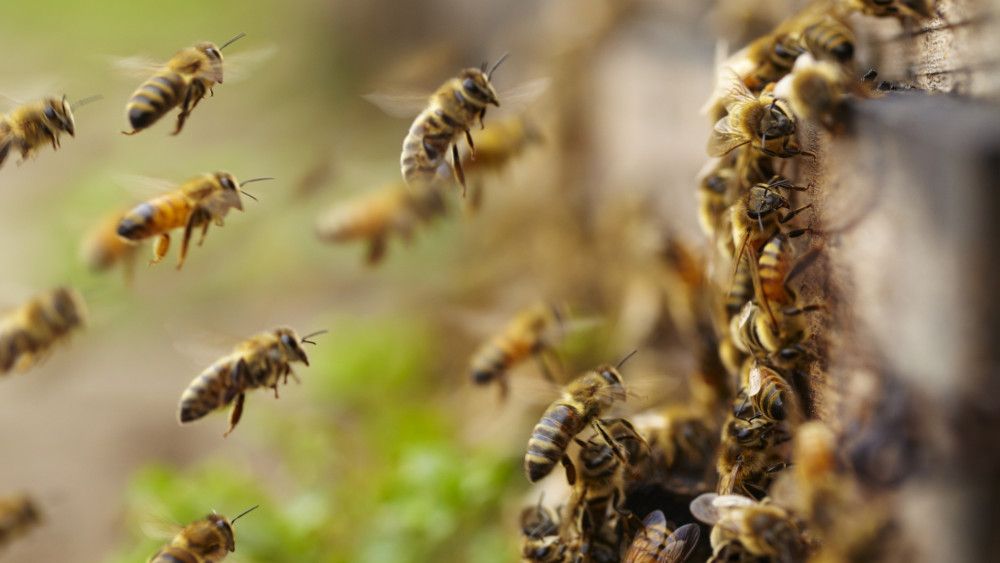 Importance of Bees in Biodiversity

This may make you wonder, "Why go to such lengths for bees?" This is an important question, especially seeing all the efforts being made from various stakeholders. The main reason is that bees play an essential role in ecosystems by pollinating plants, allowing them to reproduce. They are among the most effective pollinators, along with wasps and butterflies.

Bees pollinate one-third of the food we eat, and without them, the indirect and long-term losses would be enormous. The global economic value of pollination is estimated to reach 265 billion euros per year, excluding wild bees.

Exports News realizes the importance of international trade as well and strives to provide all the latest updates in the business and import/export world for our users. Make sure to check out our site to learn more!