In January, China and the Philippines made the decision to suspend imports of beef originating from Canada following the detection of bovine spongiform encephalopathy (BSE) in a Canadian cow the previous December. The Executive Vice President of the Canadian Cattlemen's Association (CCA) has claimed that the disruption has not influenced Canadian prices, with the Canadian government claiming that the infected cow did not enter the food chain. The incident is Canada’s first detection of BSE since the outbreak of 2003, which led to the closure of exports worldwide. It is hoped that this is an isolated case of BSE and will not lead to further repercussions.

BSE is a progressive neurological disease that affects cattle. It is believed that alterations to a protein called a prion are at the root of the disease. Cows become infected with BSE when they consume animal feed that contains the remains of infected cows. When humans consume meat that is infected with BSE, they develop a variant of the disease called Creutzfeldt-Jakob disease (vCJD), which is fatal.

In the 1980s, cattle in Britain began to suffer from an unknown disease that was nicknamed “mad cow disease” which was later revealed to be BSE. By 1993, 120,000 cattle had been diagnosed with BSE in Britain and by 1996, BSE was determined to be the cause of vCJD in humans. That same year, the EU and the US announced a ban on British beef and beef products. In 2002, the US reported its first confirmed case of vCJD and in 2003, Canada had its first reported case.

Prior to the discovery of BSE in Canada, it was the most important cattle exporter for the US, accounting for 74% of total US live cattle imports. Cattle crossing the border from Canada to the US had increased from half a million in 1988 to more than 1.5 million in 2002. With the 2003 outbreak of BSE in Canada, the US banned imports of both Canadian cattle and beef, which subsequently impacted the Canadian cattle industry, something which experts hope will not be repeated following the latest outbreak. 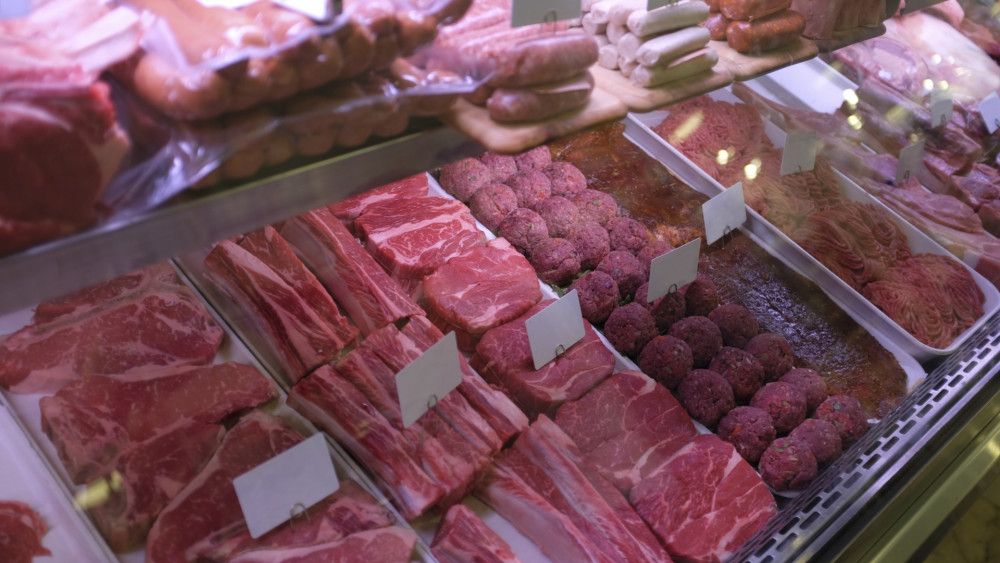 The Mark of a New Outbreak?

China and the Philippines have suspended Canadian beef imports following the detection of a BSE-infected cow in Canada. The two countries have followed suit after South Korea suspended Canadian beef imports in December. The suspensions could be a significant blow to the Canadian cattle industry, given that exports to South Korea currently equate to around $90 million annually and that China is the world's biggest importer of beef and veal and imports $170 million of Canadian beef each year. Additionally, other countries have requested further information about the newly discovered case, which represents Canada’s first case of BSE in six years.

While there is concern over how this case of BSE could impact the Canadian cattle industry, there is evidence that after the outbreak in the 2000s, the industry bounced back fairly quickly. There is also no evidence to say that this individual case will lead to an outbreak. The case discovered in December was atypical; it arose naturally in an older cow rather than via the consumption of infected animal feed.

Found this article helpful? Check out the rest of our site today for more!