Is global manufacturing moving away from China?

CA US Borders Remain Open To Essential Traffic and Trade

While the coronavirus pandemic has prompted most countries to close their borders, Canada and the US have continued to keep theirs open for essential traffic and trade. So what does this mean for traders in the two countries? What are the potential implications, and how can they affect traders worldwide?

How are the Open Borders Affecting the Two Countries?

During March 2020, as the coronavirus started to spread more rapidly around the world, several countries chose to close their borders in order to protect themselves. By the end of March, a majority of international traffic routes had been closed. However, one notable exception has been the CA/US border. The two countries are the largest trade partners for each other and thus deemed it necessary to keep theirs open. Although this decision may have risked exposure to the virus, it came as a major relief to those in the trading industry. 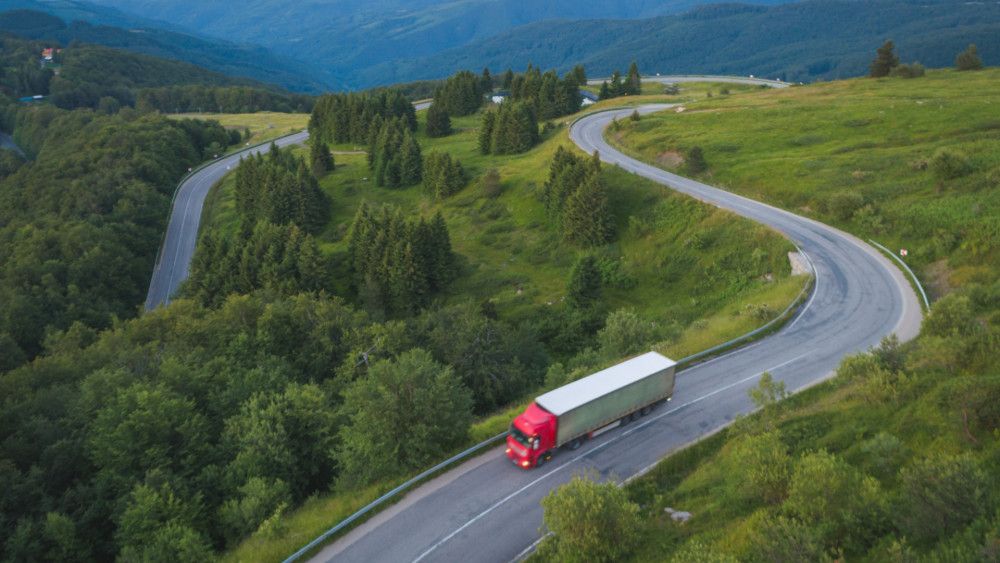 The first and foremost group that benefited from this decision were those in the trucking industry. Trucks are important modes of transporting goods in North America. The decision to keep vital traffic going has meant that there have been no significant curbs on their movement, allowing drivers to keep their jobs and truck companies to keep making a profit. The supply chains between the two countries have continued to operate, as usual, making sure that there were no shortages of essentials on either side.

Other groups that have greatly profited from this decision were the exporters and importers. Most of these traders are still suffering from the lack of international demand and losses caused by the pandemic. During these difficult times, exporting their products to Canada has been their few or only source of income. In fact, traders in some industries like food, medicine, and fuel have actually benefited from the increased demand for their products. The decision to keep the border open for essentials has greatly helped them in staying afloat.

Export Portal is dedicated to providing our users with a reliable buying/selling experience, along with all the information they need to trade confidently. Join today and gain full access to our offers!