The COVID-19 pandemic has forced governments around the world to take immediate action to curb the spread of the virus. These measures include closing bars and restaurants in France, England, Italy, Germany, and several other countries, along with placing bans on large gatherings and other public, celebratory events. In turn, this has significantly impacted the sales of certain celebratory drinks, especially champagne.

In fact, right from the beginning of the pandemic, sales were down 75% year over year. According to CIVC, a champagne producers' group, bubbly sales declined 18% in 2020 by volume, leading to a roughly $1.2 billion fall in value. Moreover, the Champagne region of France lost around $2 billion in sales, a record even worse than what the industry experienced during the Great Depression. According to Anselme Selosse, a champagne producer of Jacques Selosse Champagnes, “champagne has never lived through anything like this before, even in the World Wars. We have never experienced ... a sudden one-third fall in sales. Over one hundred million bottles unsold.” 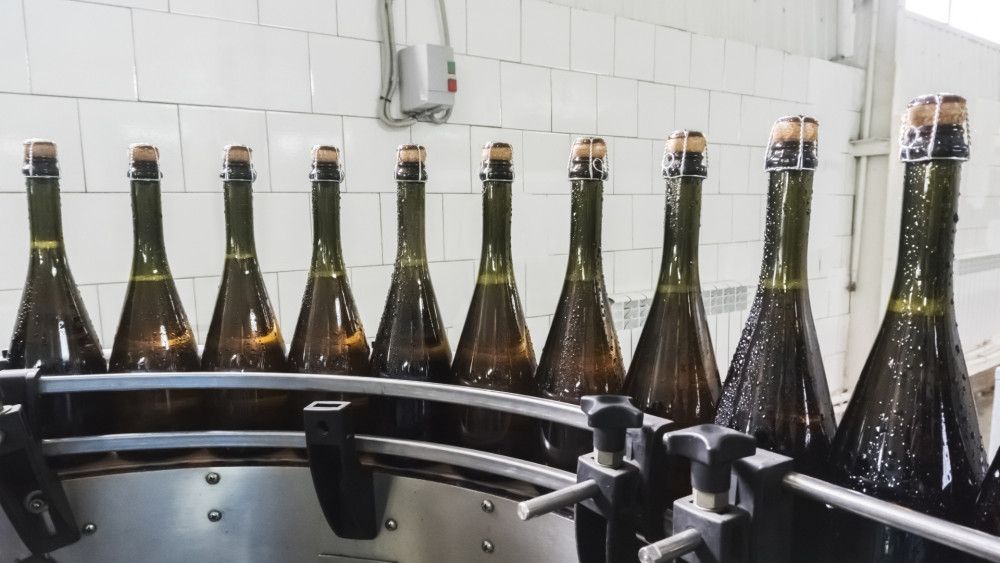 The sudden closure of restaurants was a major factor, along with the rise in unemployment. Many could not offer luxury products in this environment which explains the significant drop in demand for champagne.

However, thanks to the end-of-year celebrations and other holidays, the drop in demand was slightly better towards the end of 2020 than what many had initially predicted. According to Maxime Toubart, the co-president of the CIVC, “It is a little better than we had thought...Around the world, even if we are not allowed to party, there were still some events to celebrate, and champagne is a symbol of celebration.”

On a brighter note, less expensive alternatives such as beer gained more popularity, with Anheuser-Busch's Busch Light seeing an increase of 44% in sales at the height of the pandemic. Luckily, the champagne sector is finally starting to see the end of the tunnel, as lockdown restrictions ease, bars and restaurants reopen, and worldwide COVID-19 cases fall, thanks to the mass distribution of the vaccine.

To find out more about how the pandemic is affecting industries worldwide, make sure to check out the rest of our site today!