What’s the Status of Steel in Global Trade Now and What it Does it Mean?

Government policies are critical for trade and investment, here's how.
Small and Medium-sized Enterprises
Next Article

China has passed a new law prohibiting the export of sensitive products in an attempt to protect national security. This law also enables China to retaliate against the US as tensions between the two countries continue to increase.

This new law, which took effect on December 1st, 2020, will govern the exports of all companies and organizations in China. China will take “reciprocal measures” towards countries not abiding by the new rules and harming its national security and interests. These export controls will be imposed on military, civilian, and nuclear products, along with all products, services, and technologies related to national security.

How This New Rule Affects the US

Many believe this new law is Beijing’s attempt to retaliate against the US since the US tried to ban Chinese apps like Huawei, WeChat, and TikTok, on grounds of posing a national security threat. According to Secretary of State Mike Pompeo, these apps are “significant threats to personal data of American citizens” and “tools for Chinese Communist Party content censorship.” 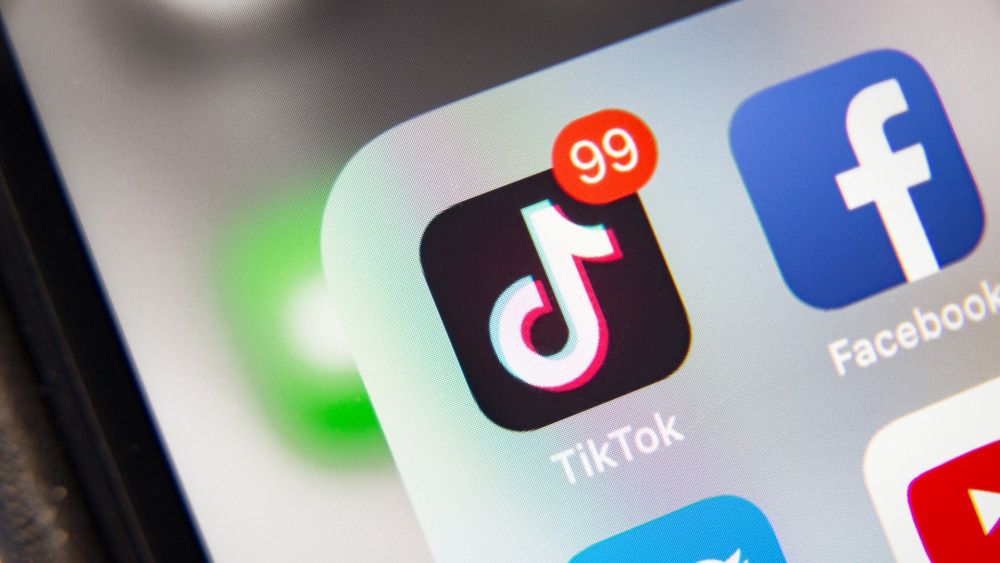 The law is also increasing the uncertainty surrounding Bytedance’s decision to sell TikTok to Oracle Corporation, a US-based tech company. Former President Donald Trump had previously ordered Bytedance to sell its US operations to an American company or get blocked, citing its data collection practices as national security concerns. However, this deal is still currently on hold, as President Biden reviews the security risks posed by TikTok and other Chinese apps.

If a company ends up breaching this new law, it will face criminal charges such as fines amounting to up to 20 times the business value of the illicit transaction or 5 million yuan ($746,500). Thus, all firms doing business in China must carefully review the list of all banned and restricted items and avoid exporting items without a permit at all times.

Exports News understands the importance of communicating relevant and useful information to help businesses thrive in the world of trade. To learn more about the latest news, make sure to check out the rest of our site today!

How the Inflation Reduction Act Might Affect US SMEs

Types of Bank Accounts for SMEs

USMCA: Salient Features That Small Businesses Must Know About