As trade faces challenges amid Covid-19, Asia is opting to keep its doors open
North America
Next Article

Back in July, the Institute of Export & International Trade and TradeMark East Africa (TMEA) signed an agreement to establish a “digital trade corridor” to facilitate trade between the UK and Kenya. Known as the UK-Kenya Trade Logistics Information Pipeline (TLIP), the initiative intends to remove the paperwork that is currently necessary to trade between the two nations and enhance visibility in supply chains that flow between UK and Kenya.

Goals of the TLIP

The TLIP has been created in order to follow the growing trade partnership between the UK and Kenya, which was on the rise with a new trade agreement (Economic Partnership Agreement) in 2020. The two countries finalized the deal after the AfCFTA free trade alliance between 54 African countries, an initiative to enhance trade between African nations.

In the last two decades, trade between the UK and Kenya has seen promising growth in both directions. The TMEA and IOE&IT thus saw the opportunity to tighten this trade partnership by establishing the “digital trade corridor.”

Both countries will see numerous benefits in light of this new trade corridor, such as reduction in paperwork and the time it takes to import and export goods (by 30%), a decrease in order turnaround times by up to 40%, and a 20% reduction in compliance costs. The TLIP also promises to lower costs for certain businesses in Kenya, including those producing green vegetables and cut flowers for sale in the UK. 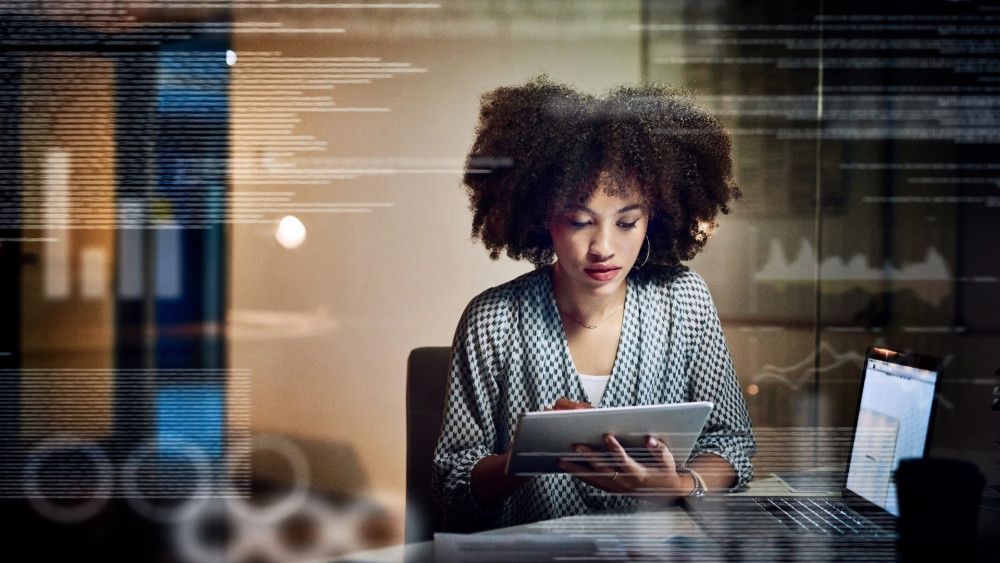 As a result, Kenyan products will be priced more competitively in the UK, providing customers, importers, and retailers the opportunity to enjoy the benefit of these reduced costs.

The TLIP system is also leveraging blockchain technology to establish rapid logistic clearance and, ultimately, facilitate easier trading. Both parties signed a memorandum of understanding (MOU), providing a framework for what the TLIP would ideally look like.

Regarding this new agreement, IOE&IT director general Marco Forgione stated, “We're proud to be partnering in the TLIP project. We believe it can deliver substantial benefits, not only to traders in the relevant supply chains, but also to the UK in terms securing its position as a global leader in digital trade. Provisions to improve digital delivery are an increasingly important part of trade agreements – and it is initiatives like this that will make them succeed.”

UK exporters will also benefit from gaining access to trade in one of the fastest-growing markets in Africa.

Exports News makes it easy for our users to learn more about the developments in international trade. Subscribe to our newsletter today – you'll stay informed and up-to-date.