Does the WTO really have enough weight to regulate world trade

The World Trade Organization (WTO) was created in 1994 to correct the shortcomings of the General Agreement on Tariffs and Trade (GATT) and endow international trade with a strong institution. It is therefore clear that the main objective of the WTO was to go beyond the stage of commitment to good conduct to be a full-fledged institution with its own principles inspired by GATT principles. However, even after several years of its creation, the promise has not been fully kept, especially when it comes to complaints against the US and China, the two great economic giants of the world. Here are two relatively recent examples:

In 2005, the WTO's dispute settlement body condemned subsidies paid by the US government to cotton producers. These subsidies violated the provisions of the trade agreements on dumping and related measures. This verdict then brought light to all the other subsidies of the same type, which benefited US farmers. It was not until 2014 that the US Congress ended the so-called direct subsidies, replacing them with other aid mechanisms. However, in 2018, despite WTO principles, as part of his emergency plan, former President Trump granted billions of dollars in subsidies to American farmers. In the process, the US administration blocked the renewal of two arbitrator seats, whose terms expired in December 2019, making the WTO appeals powerless. 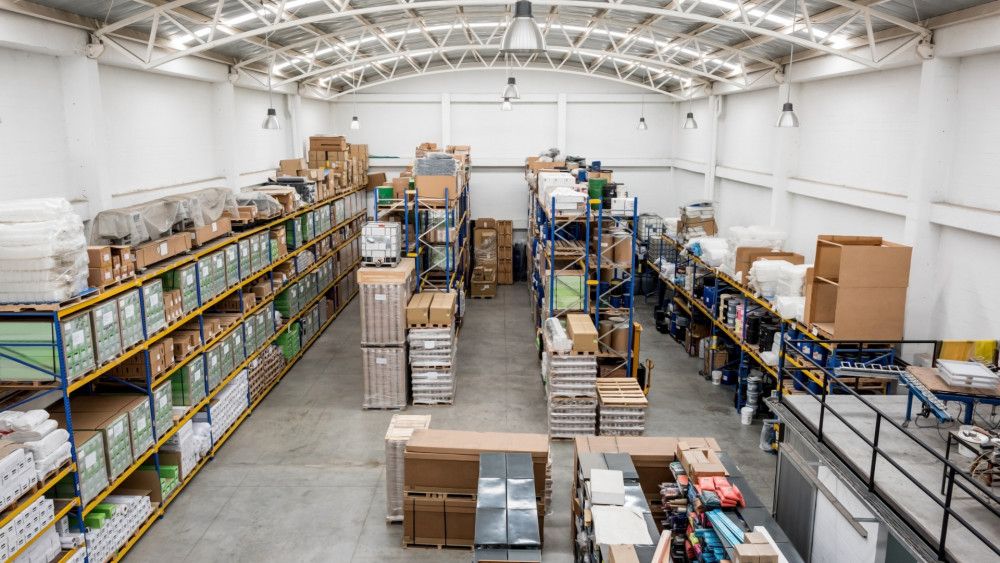 As for China, the WTO has failed to make itself heard regarding the issue of Chinese state-owned companies, which has been on the table since 2011. Indeed, in 2011, the US had filed a complaint against China concerning state-owned enterprises which, taking advantage of the subsidies they received from the government, produced large quantities of goods flooding the market and breaking prices. The US Government viewed it as a sort of dumping strategy, and rightly so. In response, it took anti-dumping measures against China by imposing customs duties ranging from 97% to 162% on imports of aluminum foil, despite the WTO verdict in favor of China. The US also drew up a list of Chinese companies that could not do business with American companies without prior authorization.

There are several other examples of blockages where the WTO is powerless, such as the dispute between the US and Europe over the subsidies granted to Boeing or the anti-dumping measures misused by the US and China. These examples illustrate the fact that when the WTO plays the referee, the players do not obey the whistles. And when the players themselves call the referee, the referee makes decisions that do not always seem to be justified, seriously tarnishing the image of the institution.

However, in February 2021, the WTO appointed a new Director-General, Ngozi Okonjo-Iweala of Nigeria, who will work on restoring the image of the institution.

If you found this article useful, make sure to subscribe to our newsletter today!