The European Union (EU) is currently facing a turning point, and 2021 could be the year when the EU shifts its focus from coal and steel to carbon-free and digital in order to protect the future of the planet and help meet the goals of the Paris Agreement. It could also be one of the most significant missed opportunities in the EU's 70-year history, given the urgency of the COVID-19 pandemic monopolizing government resources and public attention.

In May 2021, Europe’s capitals came together to decide how to spend the 750 billion euros that were raised collectively by the countries involved. With this money, Europe plans to meet two goals. The first is a short-term goal of boosting investment to help European economies recover from the effects of the pandemic. Notably, the recoveries of many European economies have lagged behind that of Asian countries, as well as the US and the UK. The second, long-term goal is to position Europe as a green leader by drastically reducing net CO2 emissions to achieve carbon neutrality by 2050. In parallel, the EU wants to become a bigger player in the digital economy, catching up with countries like the US who currently dominate the market with tech giants such as Amazon, Google, and Facebook all being based there. 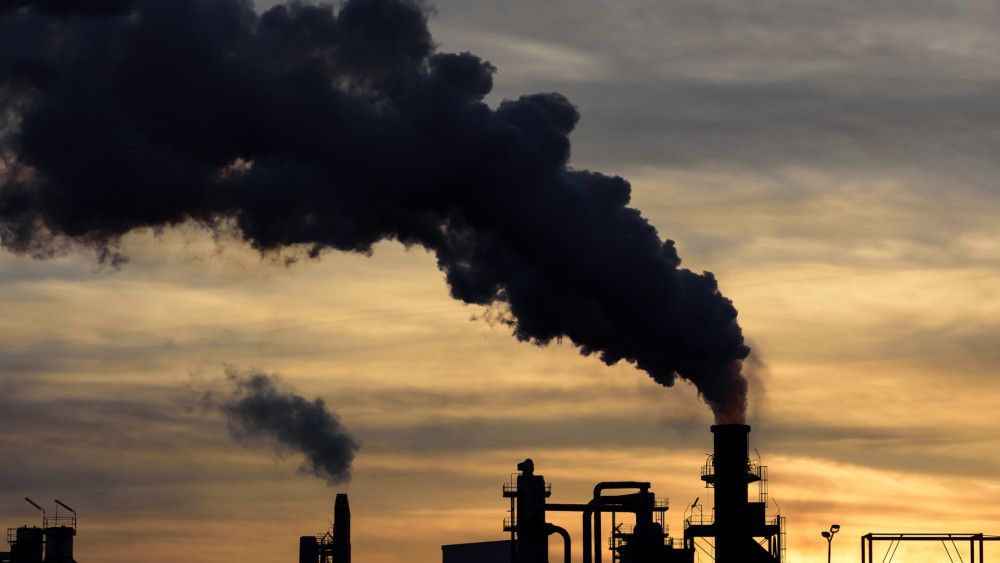 The Next Generation EU (NGEU) fund will submit grants and loans to help the EU achieve these goals, with at least 37% of funds being spent on efforts to combat climate change and 20% on efforts to digitalize the economy.

While the exact plans for what to do with the NGEU fund are complicated and have not yet been finalized, how this money is spent will almost certainly have an impact on all industries. Success will ultimately depend on the quality of the spending plans currently being prepared by each government, as well as how these plans will be implemented by the end of 2026.

Companies operating in Europe are thus expected to adapt their processes in the coming years to align with the EU's goals, particularly those to achieve carbon neutrality by 2050. Businesses may benefit from adapting faster, given that the future has to be green to successfully tackle climate change.

Exports News is here to provide you with all the latest updates on global news. Take a look at our News Chronicle to learn more about current events!