‘Oil’s not well’ with new regulation
Technology
Next Article

The microchip is at the center of the world's digitized economies and societies. The world relies on technology to conduct business, socialize, entertain, and even run governments, but for all of this to work, the technology requires a microchip. However, the global microchip supply chain is facing unprecedented headwinds, resulting in a scarcity of microchips.

The supply shortage began during the pandemic. As economies around the world shut down, chip manufacturers also had to comply with the lockdowns. Not only were chip manufacturers halting production, but they also faced an uncertain future. If the pandemic destroys the economy, how many people will be able to afford computers, cars, gaming consoles, and phones?

What chip manufacturers did not foresee was the massive demand for electronics as a result of remote work and online school. Suddenly, personal computer sales, which were in decline, saw a surge in demand. Companies like Sony and Microsoft deciding to launch high-tech gaming consoles also played a major role in this shift, along with the rise in demand for home entertainment.

The world's wireless network providers were also beginning to build their 5G networks, which required computing power. Furthermore, the chip shortage was hampered by a grounded container ship that obstructed the Suez Canal for nearly a week. The blockage slowed the flow of chips from Asia to Europe. 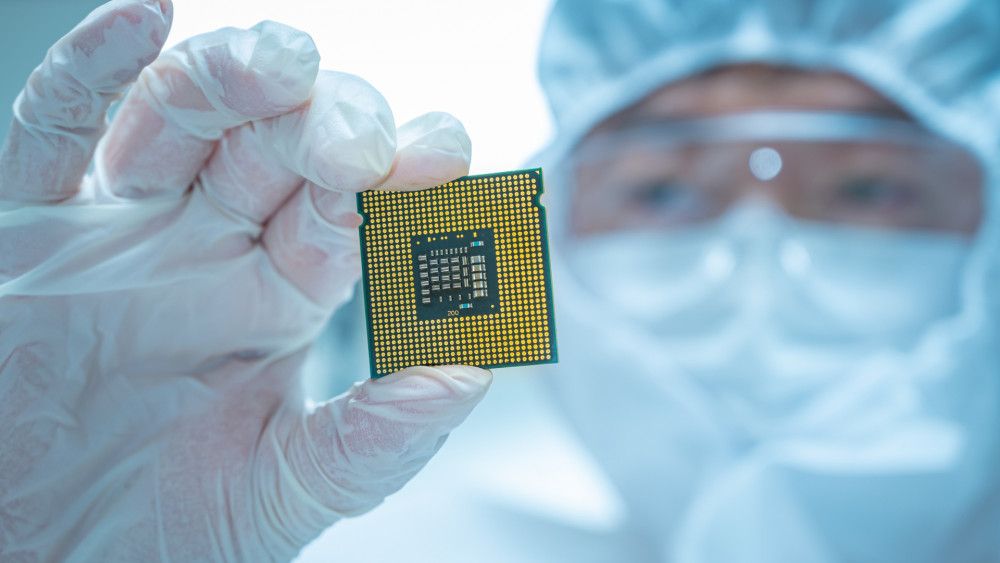 The auto industry, in particular, is feeling the brunt of the shortage. The sector, like other industries, shut down its factories, but it reopened sooner than expected. Unfortunately, it became clear that the microchip industry was more focused on the higher-margin and higher-sales consumer electronics sector. The shortage has experts estimating that it will cost the auto industry up to $60 billion in sales this year.

Despite making significant investments in increasing capacity and diversifying their operations, chip manufacturers such as Taiwan Semiconductor Manufacturing Company (TSMC) and Nvidia expect the shortage to continue into the following year, which may even take up to several years to subside. Companies like Intel Corp, TSMC, and Samsung are thus building new chip factories in the US to “enhance the competitiveness of the US semiconductor industry and support key US government initiatives.” In response, the US Senate passed a bill providing $52 billion to boost domestic chip manufacturing, with the goal of reassuring companies considering expanding production capacity in the country.