As European countries struggle to secure alternative sources amid the war in Ukraine, Africa appears to be an appealing option for Italy to reduce its reliance on Russia.

With the Italian energy giant ENI Spa already present in more than a dozen African countries, the Italian government struck deals with Algeria, Egypt, Angola, and the Republic of the Congo last April to increase natural gas imports.

The deal signed by ENI with Algeria will see the North African country provide an additional 9 billion cubic meters (bcm) of gas a year by 2023-2024, and potentially become Italy’s top supplier. The company also struck an agreement with Egypt to increase flows of Liquified Natural Gas (LNG) to Italy.

ENI subsequently agreed to increase Italy’s gas purchases from Angola and the Republic of the Congo while encouraging joint projects that will include renewables and LNG. Gas supplies from Central African countries will be increased by more than 4.5 bcm a year. 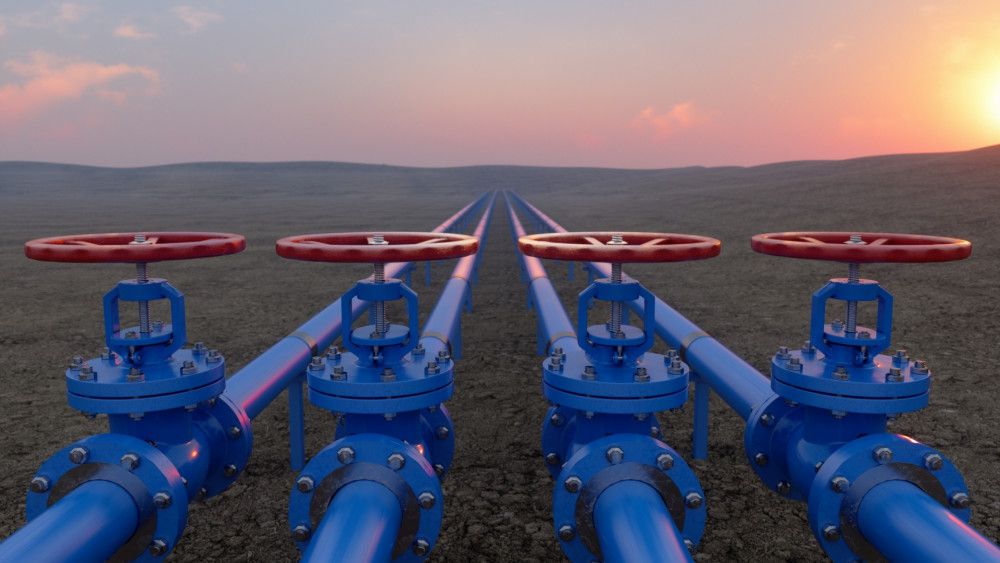 Italy to Become the EU Gateway for African Gas?

Italy currently receives roughly 40% of its gas from Russia, and the Italian government has moved quickly to replace that supply with flows from elsewhere since Russia's invasion of Ukraine last February.

Halting gas imports from Russia is an “ethical duty” that could be accomplished in about 18 months, Prime Minister Mario Draghi said in an interview.

North Africa could become strategically important for other European countries as well; according to a recent report by Capterio, a firm tracking gas flaring worldwide, by capturing wasted gas in North Africa, Europe could, within 12-24 months, start to substitute up to 15% of Russian gas via highly underutilized pipelines and LNG terminals in the region.

The study notes that the volume of wasted gas in Algeria alone is 13.5 billion bcm per year, which is more than Italy aims to buy. In the wake of the new deal, Italy could become the EU gateway for Algerian gas.