Ecological transition in France: What would be the main advantages for small farmers

The COVID-19 pandemic has had a majorly negative impact on the global trade industry. The demand for international products has declined, resulting in significant losses for traders in all parts of the world. Although the development of multiple vaccines has improved the situation to a certain extent, the industry continues to face major challenges, one of which sprung up in August 2021 when China partly shut down the port of Ningbo-Zhoushan.

This closing was a major problem because this port is considered to be the lifeline of Eastern China. It is the third busiest port in the entire world. The port shutdown has sparked fears of a global supply shortage, as goods produced in Eastern China will not be easy to export. This blog looks at how this decision to shut down the port partly could hurt global trade. 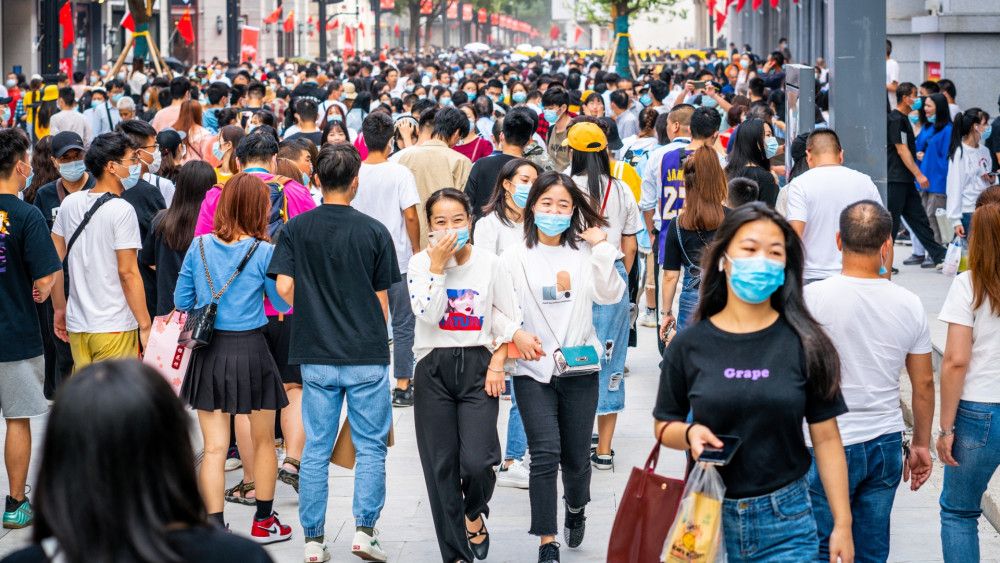 On August 11th, 2021, the Chinese government decided to close the Ningbo-Zhoushan port partly after its workers were infected with the Delta variant of COVID-19. The government believed that shutting down the port was the only way to ensure that the virus did not spread among its local communities. However, this decision also created a state of panic among global traders. This is because several raw materials and finished goods come from the Eastern region of China.

"We don't expect to see any new shipping capacity until two years down the road. So everything between now and two years will be dependent on how the pandemic plays out," said Jason Chiang from Ocean Shipping Consultants.

The partial stoppage implies that companies around the world will not be able to procure these goods easily. Therefore, some traders have already started to seek alternative raw material providers. Supply issues are causing havoc in the global trade industry, just as it was beginning to recover.

“There may be far-reaching downstream consequences going into Black Friday and holiday shopping seasons and the next 24 hours will determine whether there is a large outbreak or not,” stated Josh Brazil, vice president of marketing at project44, a supply-chain intelligence firm. “One of the few givens in 2021 is endemic delays, and the fact that conditions can change almost overnight.”