UK wants to join CPTPP but how will it impact trade?

How the US-Presidential Election Could Change International Trade

President-elect Joe Biden is already preparing to transition the US government, and the international business community's hopes are high. Since the global trade climate has worsened and trade wars have intensified under President Trump, companies are hoping to return to a more friendly international cooperation.

However, although Biden will likely re-establish a more diplomatic tone, it is still too early to say that international trade will immediately jump back to its previous status before Trump took office. The US president might change, but the challenges will remain. Thus, Biden's administration will have to find a way to deal with countries like China that do not adhere to the trade rules set by the World Trade Organization (WTO). It will also have to focus on internal challenges such as rising inequality and unemployment while finding a way to deal with the trade deficit as well.

What Can We Expect From the New US Government? 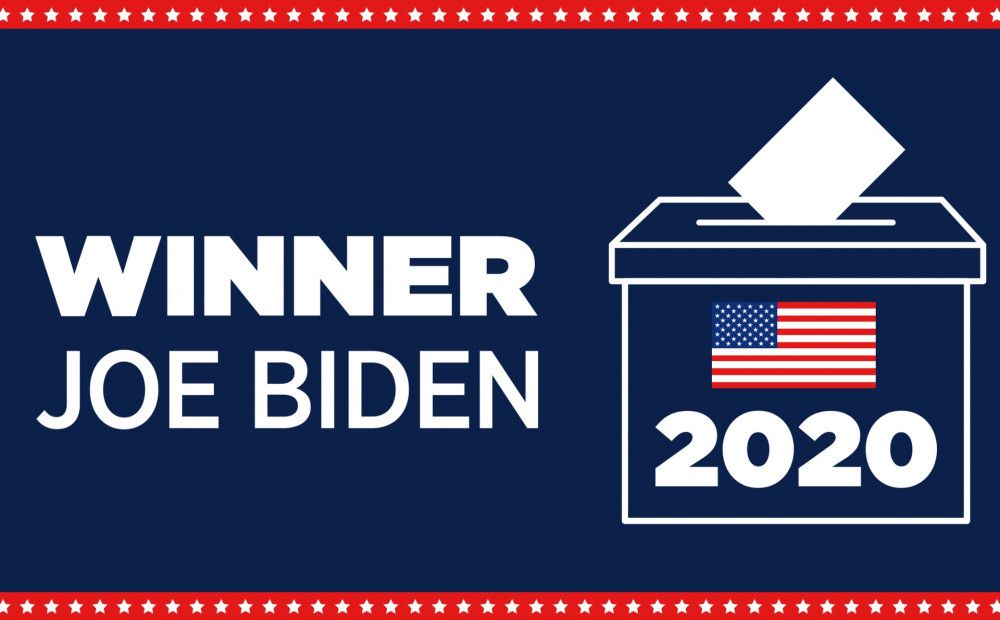 He has also expressed his wishes to improve the transatlantic partnership and trade relations with the European Union (EU). After President Trump sparked trade disputes with the EU and several member states, a conversation on how to improve trade relations is urgently needed. Thus, the new government under Biden plans on creating partnerships in the Asia-Pacific region. With China forming the world's largest trade pact with 14 other Asian nations, including Japan and South Korea, the US and the EU will have to step up their game.

Addressing all these challenges will take time, and it will take great effort to rebuild relationships. The coronavirus pandemic has shown how essential international cooperation is when tackling certain problems. It will take good leadership and a strong international community to rebuild the global economy and help it recover from the aftermath of the pandemic.

Exports News is the best place to get all the latest updates in the business and import/export world. Sign up for our newsletter today to stay informed!