The last quarter of 2020 was highly chaotic for France. In Paris, a history teacher was murdered after showing caricatures of Prophet Muhammad to his students. In Nice, three people were killed in a knife attack.

These attacks, along with the French President Emmanuel Macron paying tribute to the teacher and declaring that he would work to fight “Islamist separatism”, have aroused great anger in several Muslim countries. In response, protest marches were held in these countries. Several cyber activists have also called for a boycott on all products made in France and French companies through the hashtag #Boycott_France. This call for a boycott was even relayed by the Turkish President, who stated, “Above all, don't pay attention to French brands, don't buy them.”

But is this boycott worth it? For Frédéric Encel, a French geopolitics expert, this boycott is an isolated event without much effect because only a minority of major retailers from the Middle East, which represent 3% of French exports, have joined the movement. The more significant fear is that this trend will spread among the Muslim populations of Europe, which would be much more problematic. 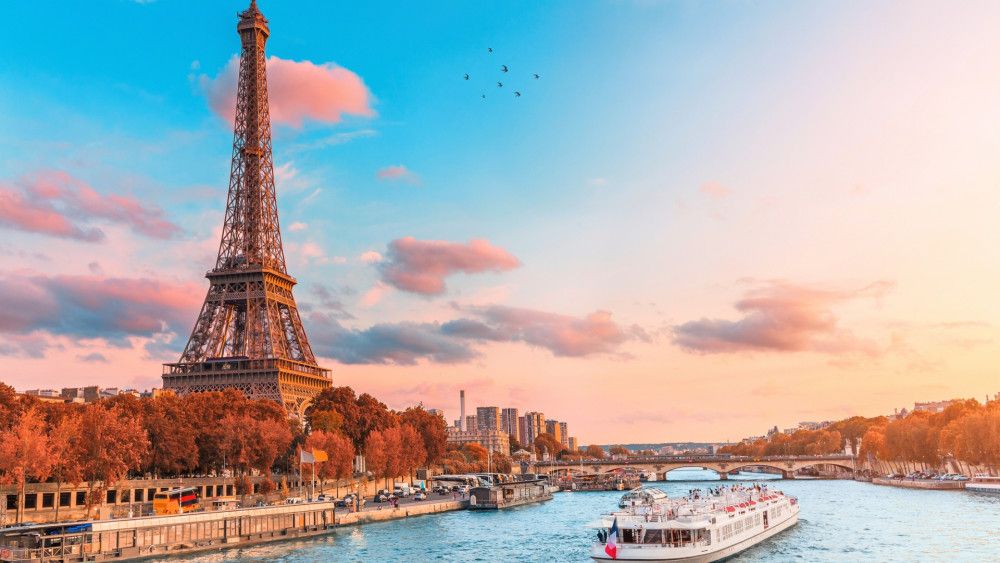 However, as of now, this situation does not seem likely. On the other hand, the effect on Turkey may be more damaging. According to the French newspaper "Le Monde", one in five cars sold in Turkey is assembled in factories of Groupe Renault, a French multinational automobile manufacturer, where 6,000 people work. Moreover, Danone S.A., a French multinational food-products corporation, employs around 2,000 people in its Turkish mineral water conditioning centers and its large dairy factory in Kirklareli. In total, nearly 150,000 Turkish people depend directly on France for jobs.

For now, it is far too early to measure the real impact of this boycott on the French economy. While it will most likely result in some damage, how significant that damage may be will be more apparent in the near future.

Exports News is the best place to receive all the latest updates in the business and import/export world. Sign up for our newsletter today and stay informed.