What the Biden Administration Could Mean for ASEAN

The Regional Comprehensive Economic Partnership (RCEP) is a free trade agreement between countries in the Asia-Pacific region. It was signed in November 2020, and its members constitute 30% of the world's population and GDP, making it the biggest trade bloc in history. In fact, it is even bigger than both the US-Mexico-Canada Agreement and the European Union (EU).

It consists of 15 members, namely Australia, Brunei, Cambodia, China, Indonesia, Japan, Laos, Malaysia, Myanmar, New Zealand, the Philippines, Singapore, South Korea, Thailand, and Vietnam. It will be the first free-trade agreement between Asia's three largest economies: China, Japan, and South Korea. Furthermore, it builds on the advances made under the ASEAN Agreement and has five of its largest trading partners: China, Japan, South Korea, Australia, and New Zealand. India was also part of the negotiations until it pulled out last year in fear of the effects the agreement would have on its local producers. 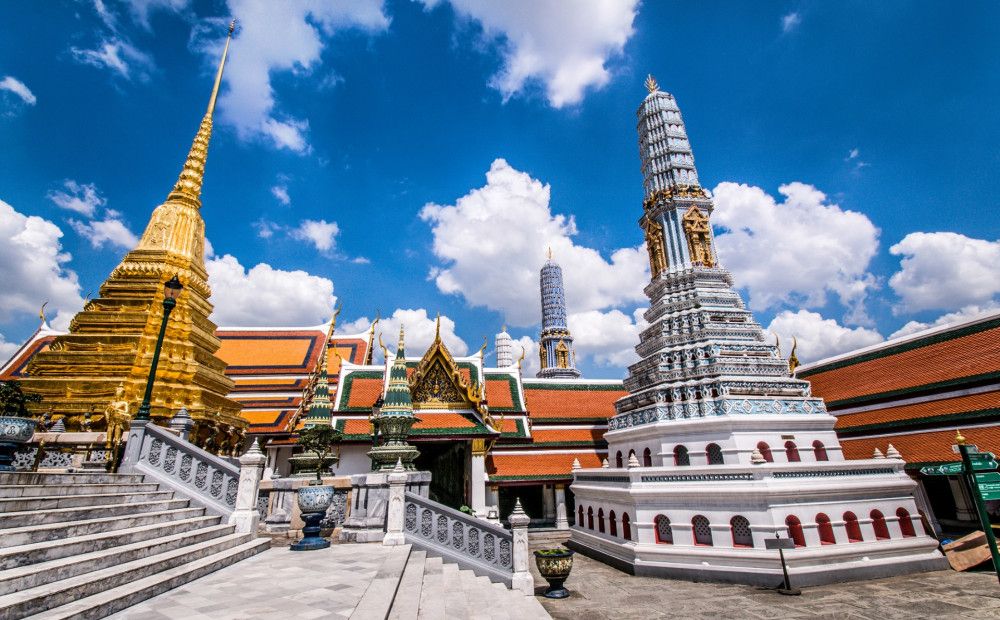 The agreement seeks to eliminate tariffs on 90% of goods traded within 20 years. But its most significant impact will be felt in the rules of origin. It will make it less cumbersome and lower the cost of procuring supplies within the block. RCEP is also estimated to generate $209 billion annually in global national incomes and $500 billion in world trade by 2030.

To China, the RCEP is more palliative than the Trans-Pacific Partnership (TPP). The TPP notably excluded China and was seen as a US initiative to limit Chinese economic influence in the region. However, Trump pulled out of the TPP in 2017 since his administration did not see any benefits in multilateral trade agreements. The remaining members then decided to form it into the Comprehensive and Progressive Agreement for Trans-Pacific Partnership (CPTPP). Even with fewer members, the CPTPP has deeper tariff cuts, stronger labor provisions, and environmental protections than the RCEP.

Moreover, the RCEP may even boost China's efforts to strengthen its relations with its neighbors. Regional integration will bring opportunities to all participants, but it will also raise critical questions. For example, China has been making aggressive moves in the South China Sea, threatening Indonesia, Malaysia, the Philippines, Taiwan, and Vietnam. The US could also decide to rejoin the CPTPP, putting members in either an advantageous or difficult position.