The India-Netherlands Fast-Track Mechanism would enable quicker settlement of investment cases for Dutch businesses doing business in India as both nations work to enhance their investment corridor. The bilateral Fast-Track Mechanism (FTM) between India and the Netherlands was formally agreed upon on September 27 by the Department for Promotion of Industry and Internal Trade (DPII) and The Embassy of The Kingdom of The Netherlands. The bilateral FTM will be carried out by India's national investment promotion and facilitation agency, Invest India. The FTM plans to boost bilateral investment exchanges and foster economic ties between businesses in the two nations. The Netherlands has the fifth-largest economy in the European Union (EU), whereas India has the fifth-largest economy globally. Several Dutch businesses have been active in India for over a century, demonstrating the two countries' robust economic ties.

As of 2022, the Netherlands is India's fourth most significant foreign direct investment (FDI) source, moving up from being the fifth largest investor in FY 2020-21 with inflows of US$2.8 billion that year.

The significant areas of collaboration between India and the Netherlands are agriculture, health, port and shipping, science and technology, higher education, and urban development. Given that the Netherlands is a leader in water management in addition to science and R&D, both countries are attempting to establish strategic alliances in this area. 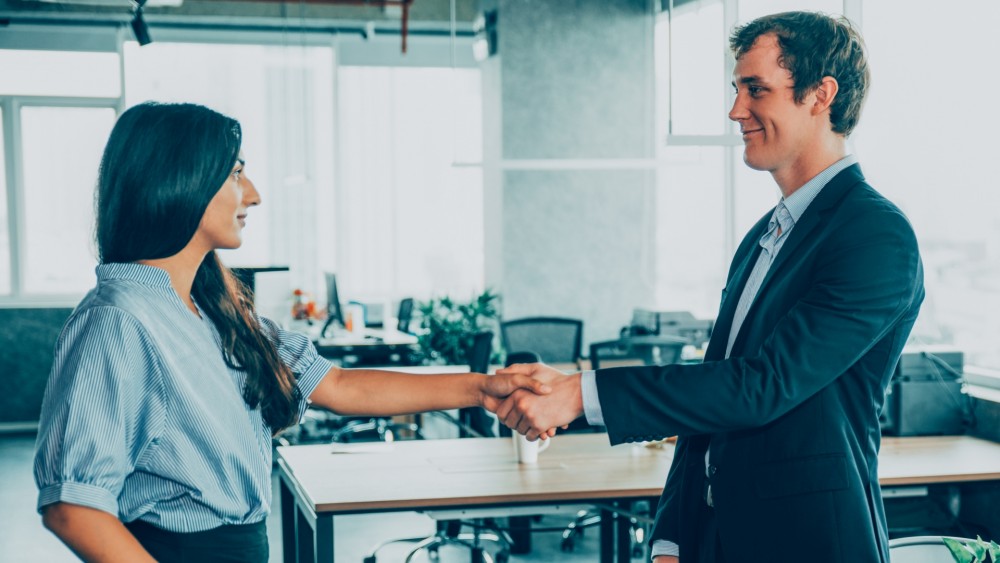 In 2017, Indian Prime Minister Narendra Modi paid a visit to the Netherlands to commemorate the 70th anniversary of their diplomatic ties. During the visit, a high-level CEOs roundtable also happened. Over 130 Dutch companies and institutions and close to 200 trade representatives visited India from May 24 to 25, 2018, along with a high-level group led by Dutch Prime Minister Mark Rutte.

The largest-ever Dutch trade delegation to India, consisting of over 140 Dutch companies/institutions and close to 250 business leaders, accompanied Dutch King Willem-Alexander and Queen Maxima on their 14–18 October 2019 state visit to India. The delegation's primary focus areas were the water, agri-food, healthcare, technology, and maritime sectors. The delegation traveled to Kochi, Mumbai, Bangalore, and New Delhi.
Stef Blok, Dutch Foreign Minister; Sigrid Kaag, Minister for Foreign Trade and Development; Bruno Bruins, Minister for Health, Welfare, and Sport; Mona Keijzer, State Secretary for Economic Affairs and Climate Policy, accompanied the delegation along with Ineke Dezentje Hamming-Bluemink, Chairman of FME, the largest industrial employers and business organization in the Netherlands. 51 MoUs and agreements were signed between Dutch and Indian partners during the visit. The Netherlands was India's partner country for the Technology Summit in New Delhi, which took place from 15-16 October 2019.
From February 8-12, 2021, Ms. Sigrid Kaag, Minister for Foreign Trade and Development, led a Dutch virtual trade mission to India. The three focus areas of the trade delegation included Water, Food waste, and energy.

Learn More with Exports News
Exports News makes it easy for our users to learn more about the developments in international trade. Read our articles and stay informed!