Will Buyam Marketplace Be the One to Save E-commerce in Cameroon?

Kenya KFC is Publicly Criticized for Not Supporting Local Economy

As it entered the new year, Kenya’s KFC ran out of chips because it couldn't import pre-sliced potatoes from Egypt. KFC offered customers the national staple ugali or maize meal as an alternative, revealing that the fast-food chain doesn't source potatoes from the local economy. What infuriated Kenyans was the fact that potato farmers are common in Kenya.

Potatoes are Kenya's second-largest crop in Kenya in terms of consumption, after maize. Many small-scale farmers cultivate it. Farmers grow over 60 varieties of the crop and are struggling with a supply glut.

KFC claims the reason they didn't use local suppliers is because they didn't go through their quality assurance process. They have been in the Kenyan market for 11 years and have grown to 35 outlets across the East African region.

Although KFC Kenya doesn't source its potatoes locally, it does buy other ingredients from the local market, such as buns, flour, and ice cream. 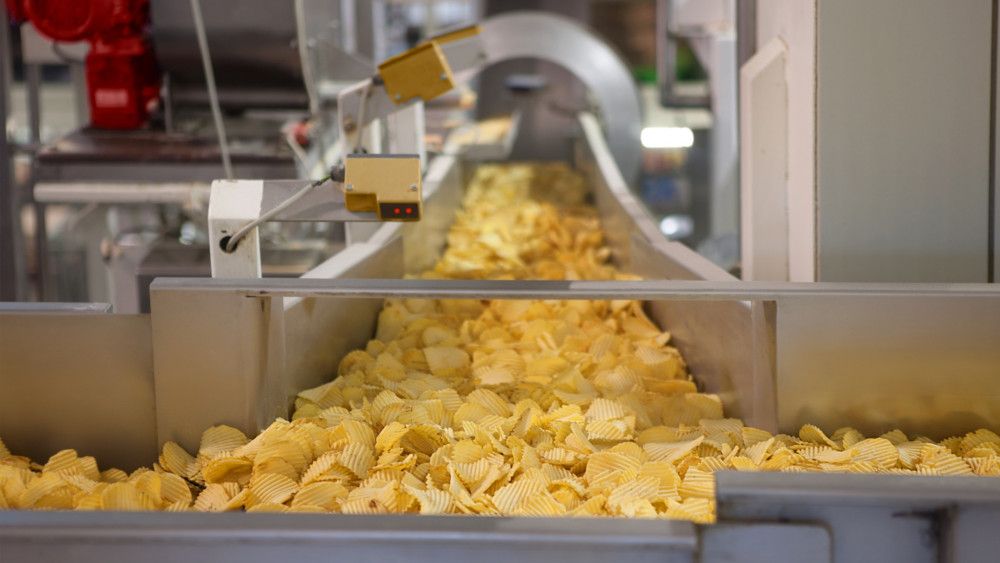 The outrage over the potato supply issue gained traction on social media. Kenyans were calling for a boycott of the fast-food chain using the hashtag #BoycottKFC. During the uproar, KFC's rivals took advantage of the situation. Chicken Inn and Burger King put ads out showing Kenyans enjoying locally sourced chips, which they had plenty of.

According to KFC, the shortage was a result of pandemic-induced shipping disruptions. At the time, it expected supplies to resume within a week. Again, what caused the storm was the admittance that KFC imports its potato chips. The news also happened to come out during Kenya's potato harvesting season.

The international market uses the US standards for assessing potatoes. They classify potatoes as US No 1, US commercial, and US No 2. The potato's size, color, aroma, and cleanliness guide the standard.

Kenya doesn't have a standard for potatoes sold to consumers, but it has a standard for potato seed and regulations for packaging. Furthermore, Kenya uses the potato's variety, size, and cleanliness to grade potatoes. The grading method is seen as subjective and basically a negotiation between the buyers and producers. The potato is physically assessed as free from physical damage, disease, or sunburn.

Later in January, KFC and the Kenyan government announced plans to launch a chip processing plant.

New to the world of trade? Check out the rest of our site today for more useful information!

How Will the Merging between Kenya Airways and South Africa Airways Benefit Both Countries?