The poultry industry in India has recently been facing a number of new challenges. First, as a result of the COVID-19 outbreak, demand for poultry products in the country has continued to fall sharply. This is because buyers are wary of purchasing products that have been handled by multiple people before being consumed, even though there is no concrete evidence of the virus being spread from animals to humans. Secondly, the prices of poultry products have also risen sharply in the South Asian nation, which can be attributed to the rapid increase in input costs, including the prices of animal feed. This blog focuses on analyzing the sharp rise in poultry prices in India.

Poultry Prices on the Rise Due to Increasing Animal Feed Prices 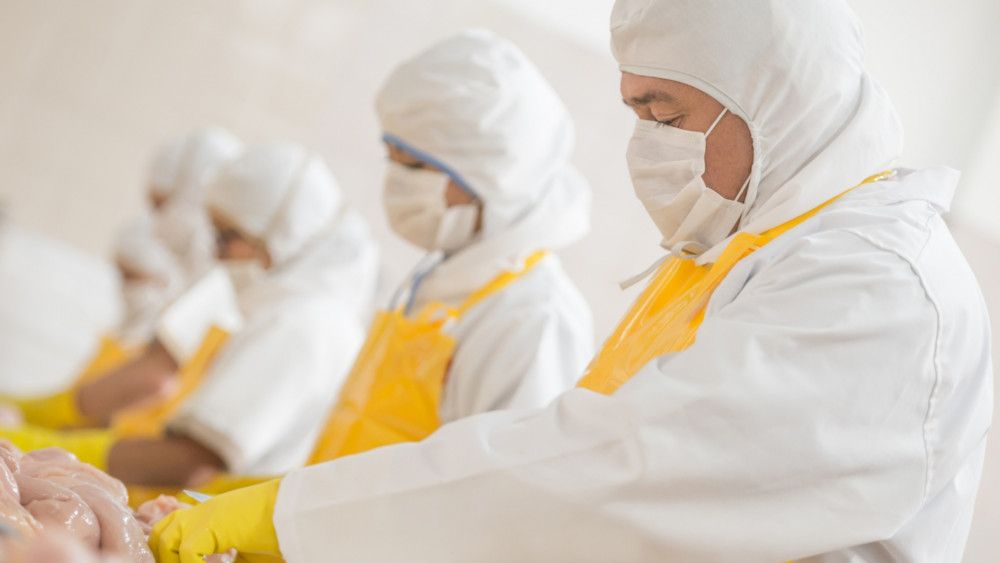 Unsurprisingly, this sharp increase in prices has proved to be a turn-off for several Indian customers. The primary reason for this increase has been the rise in the price of soya meals in the country. Soya meal, which is produced after crushing the soya bean, is used in animal feed and is considered to be the primary ingredient in preparing chicken feed in India. High-protein soya meal is now selling for Rs 67 per kg, up from around Rs 52 in early March.

This meant that the overall cost of producing poultry products has also increased. Although producers have managed to absorb some of the price increase, a vast majority of it has been passed on to the final consumers. This development is proving to be highly damaging for India’s poultry industry.

Exports News is your go-to place for all the latest import/export information and news. Be sure to check out the rest of our site today!