Small British companies are pulling billions of trade from the EU

Zambia Attempts to Restructure Its Debt
South America
Next Article

The leading factor for the boom in eCommerce in this region is mCommerce – in 2018, 27.5 percent of all purchases made online were completed on mobile devices. In Brazil alone, mCommerce revenue is expected to double from 2017’s 5 billion to 10 billion in 2021.

This is due in part to the fact that this region has a younger consumer base – the average age in Latin America is 30, as opposed to the United States’ 37.9 and Europe’s 32.6. Younger consumers are more receptive to new technologies and have embraced eCommerce as a whole, which has driven the general growth we have seen in this market. 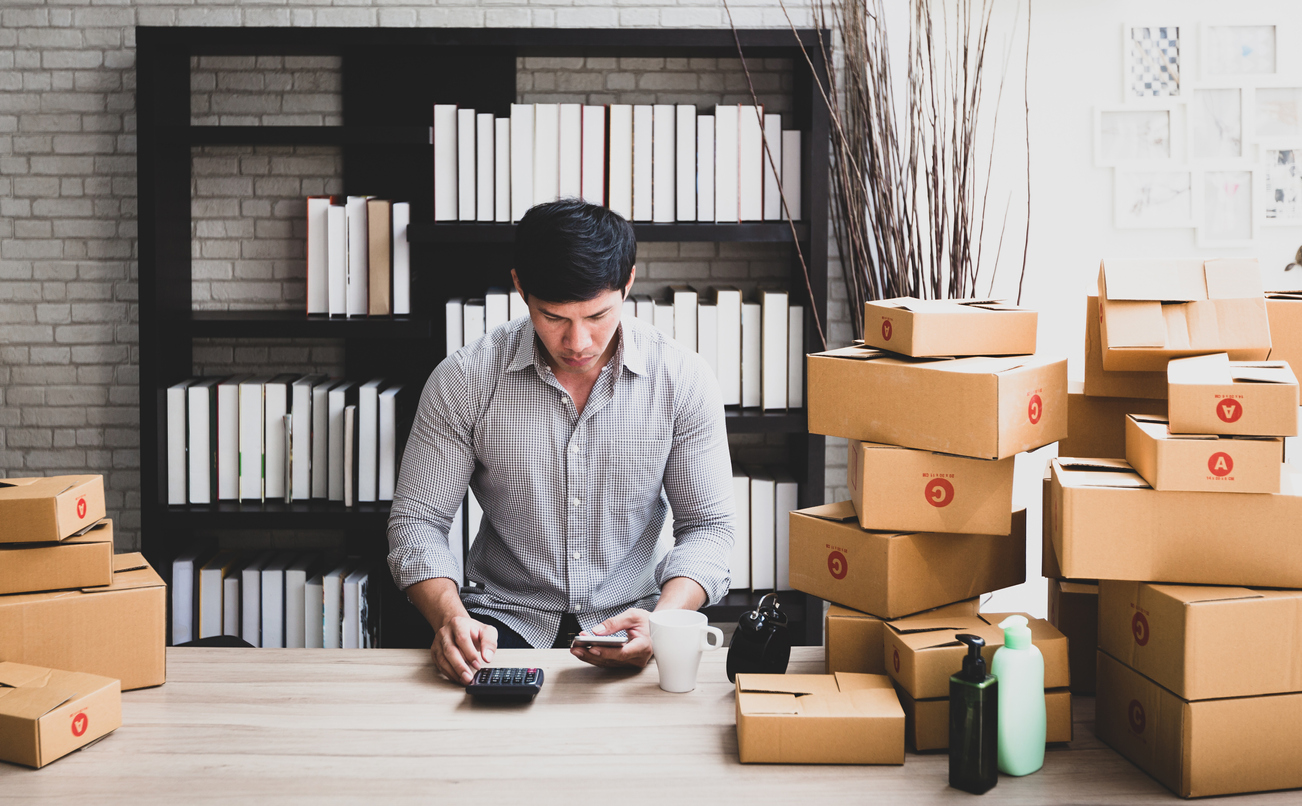 Another huge factor for e- and mCommerce growth is the rate of internet penetration in Latin America. Two out of every three Latin Americans have an internet connection, representing 10.4 percent of users all over the world. Not only that, but the three countries with the highest rates of internet penetration are Chile (71 percent), Argentina (68 percent), and Colombia (66 percent).

While the transportation infrastructure leaves something to be desired, there is still a need to fulfill the orders of the roughly 155.5 million people that are expected to purchase goods online. Progress has been made to resolve this issue, and being a part of those improvements could mean exponential growth and success.

At Exports News, we are always staying up-to-date on interesting news stories like this. For the latest information on import/export, subscribe to our newsletter today.