Uruguay has earned itself the reputation of being Latin America’s most forward-thinking and progressive country, mainly due to the controversial moves made by revolutionary leader José Mujica. The former president’s decisions led Uruguay to be named “country of the year” in 2013, which was the same year he legalized same-sex marriage and recreational marijuana. A year later, he legalized abortion as well.

Now, Uruguay has set its eyes on simplifying the process of exporting cannabis in hopes of encouraging businesses to produce and export medical marijuana and hemp.

What are the Two New Measures?

The first measure allows Uruguayan cannabis producers to export products that have previously not been allowed to leave the country due to regulatory restrictions. These rules proved troublesome when businesses were unable to send marijuana out of the country even though they had already signed deals with international companies. The new measure will now specifically facilitate the export of marijuana harvested between 2018 and 2020.

The second measure is an addition to the first measure, and it will allow exports of hemp that were harvested during the same two-year period. 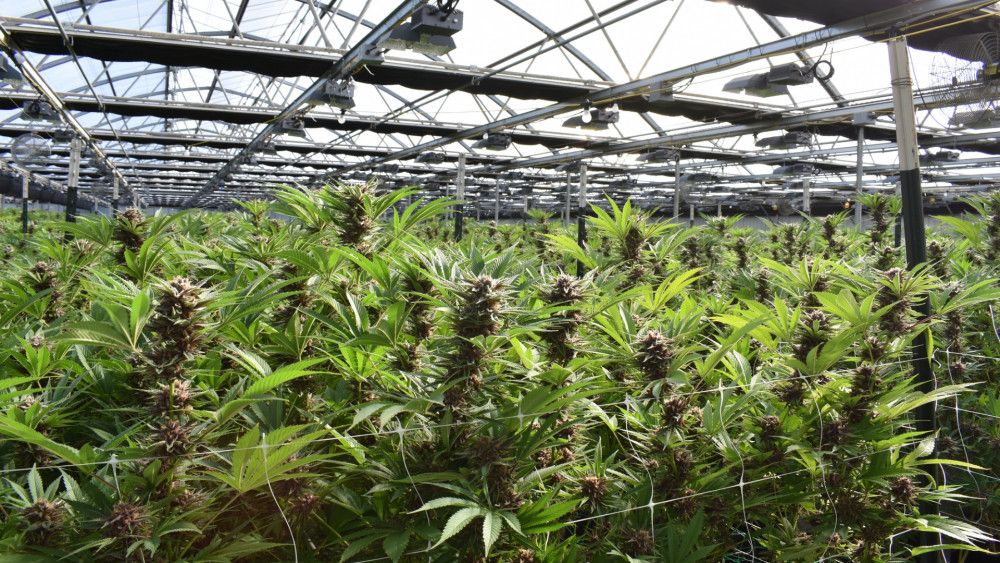 What Impact Will This Have?

Marijuana and hemp do not have long shelf lives, and storing these products can be expensive. Therefore, these initiatives will provide relief to marijuana and hemp producers by allowing them to sell their products and make profits abroad. Given that some companies have been waiting longer than three years to export them, these measures will very likely boost revenue and support the growth of the marijuana and hemp industry in Uruguay.

The Future for Marijuana Export in Uruguay

These plans will also foster new job opportunities and sources of income in the cannabis industry, naturally supporting the Uruguayan economy. The sector already has growth potential, but with the additional measures, more companies will have opportunities to establish themselves.

Additionally, the demand for marijuana around the world is increasing due to the changing laws around medical and recreational use. Last year, Montevideo-based Fotmer Life Sciences made its first commercial export of medical cannabis, demonstrating Uruguay’s potential to become a significant player in this growing global industry. In fact, the country is already planning on creating a billion-dollar industry over the next five to seven years. The new measures will undoubtedly assist this plan while paving the way for additional legislation that can further support this field.