According to the UK's Food and Drink Federation (FDF), the UK's food and drink exports to the European Union (EU) are down a quarter since leaving the union, compared to pre-pandemic levels. The decline in exports amounts to £2.4 billion in lost sales. The notable export declines were in Spain (50.6%), Germany (44.5%), and Italy (43.3%). Britain also lost significant sales in its largest food export market, Ireland, which was down by more than a quarter.

Why Food and Beverage Exports Are Declining

There are increasing concerns that the decline could be permanent. The FDF believes the downturn is due to new barriers to trade created by Brexit, the Trade and Cooperation Agreement (TCA) with Brussels, and the global Covid-19 pandemic.

The TCA is the post-Brexit trade agreement between the EU and the UK. It sets the terms for trade in goods, services, digital trade, intellectual property, public procurement, aviation, road transport, energy, and fisheries, among other areas. The TCA came into effect on January 1st, 2021, and imposed full customs controls on UK goods coming into the EU; the customs controls include requiring formal certification of the origins of tariff-free imports from the UK. 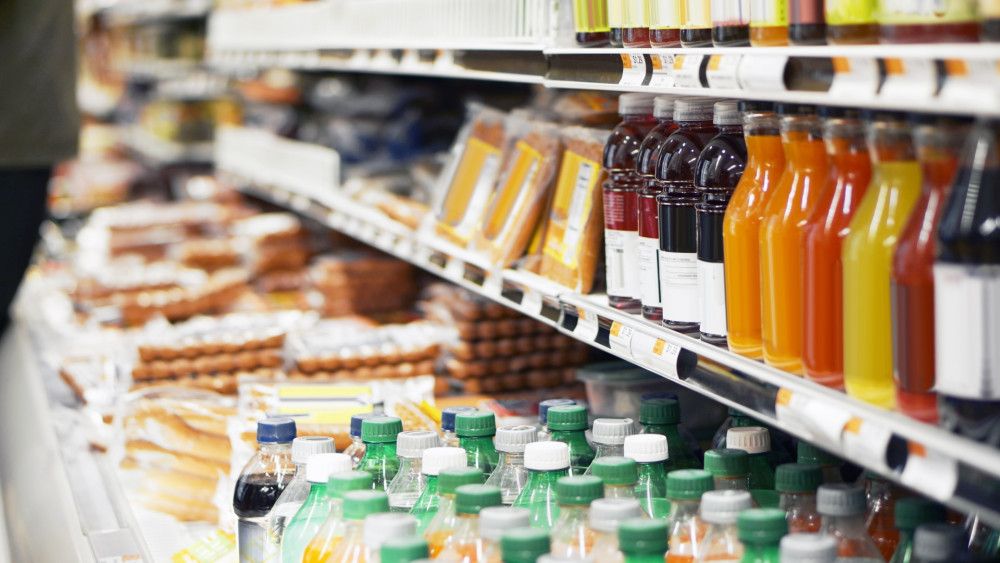 The OBR’s Opinion on Post-Brexit Growth

The difference in trade directions has prompted industry leaders to blame Brexit for the majority of lost trade with Europe. Figures show that in the first three quarters of 2021, UK sales of food and drink products to non-EU markets went up by 11%. Although there is growth in non-EU markets, it's still not enough to replace the loss in EU trade. As usual, the loss in trade has affected small and medium-sized enterprises (SMEs) the most.

According to the Office for Budget Responsibility (OBR), Brexit is responsible for a 1.5 percentage shrinkage in the UK economy, with the pandemic also having an impact later on. The OBR's chairman, Richard Hughes, estimates that the pandemic is responsible for a 2% decline in the economy, but Brexit will have a worse impact, resulting in a 4% decline. Despite the fact that the pandemic and the war in Ukraine are taking the economic spotlight away from Brexit, the country will have to deal with it sooner or later.