How Cameroonian SMEs Get Funding

2019 African growth and opportunity act: Côte d'Ivoire is Ready to welcome the World

Thailand is currently making significant progress in the digital space, with ambitious plans for blockchain and emerging technologies such as cryptocurrency. The developing nation is at the forefront of the blockchain revolution, as the government experiments with blockchain-based voting and the Stock Exchange of Thailand (SET) undertakes one of the most ambitious blockchain projects in the exchange space.

However, Thailand's crypto adoption is only a glimmer of how deeply blockchain technology is digitizing the country.

Bangkok Bank, one of Thailand’s largest commercial banks, has been leveraging R3’s Corda, a permissioned blockchain that foregoes decentralization in order to maximize efficiency and scalability. R3 has also recently renewed its partnership with Bangkok Bank to work on a variety of trade finance applications which will be built on top of Corda and is working with the Bank of Thailand on its digital currency as a key player in Project Inthanon.

According to Amit Ghosh, the Head of APAC at R3, “Bangkok Bank and other customers are also building their own applications for pain points which they have. For example, Bangkok Bank will be digitizing a lot of their processes with their customers and supplier base.”

He stresses that those are just examples, and R3 has a range of other projects in Thailand, such as one with the central bank of Thailand, where R3 is supporting efforts to develop a central bank digital currency. “There is more to come,” stated Gosh. “We are very excited about our work in Thailand.” 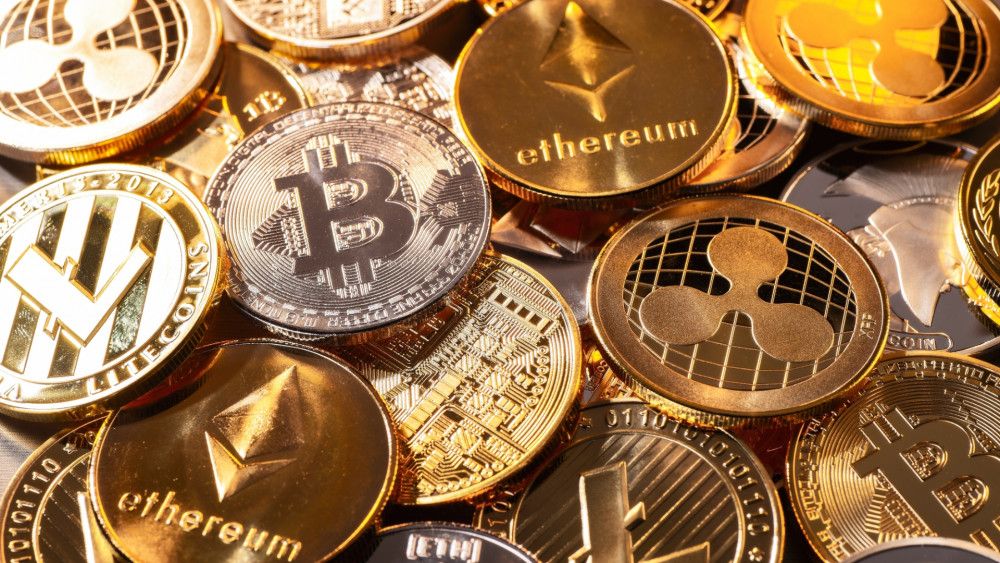 Thailand: A Sandbox for the World?

R3 has also set up its own team on the ground and wants to expand into the region. “We architected Corda and built a network so that different applications can work intraoperatively,” explained Gosh.

Thus, what is currently happening in Thailand is also worth watching for the rest of the world. Thailand’s crypto adoption is increasing, and many large companies have started blockchain pilots. Thailand might be a sandbox for future blockchain developments in other countries and will likely continue to lead innovation in Southeast Asia.

Exports News is committed to communicating essential information to help all importers and exporters, whether during a crisis or not. Subscribe today!