China is the world's first major economy to issue a digital currency, the digital yuan. While smaller countries such as the Marshall Islands have issued central bank digital currencies as well, none of the major currencies like the USD or the Euro have a digital clone yet. China was first, and this has caught attention all over the world.

What are Central Bank Digital Currencies?

What Does That Mean?

First, it theoretically does not need private banks anymore to manage this kind of money. Every citizen or business would have a digital wallet directly with the central bank. The advantages are lower costs, as no intermediaries are needed, and greater financial inclusion since everyone can easily open a digital wallet online without access to a private banking system. 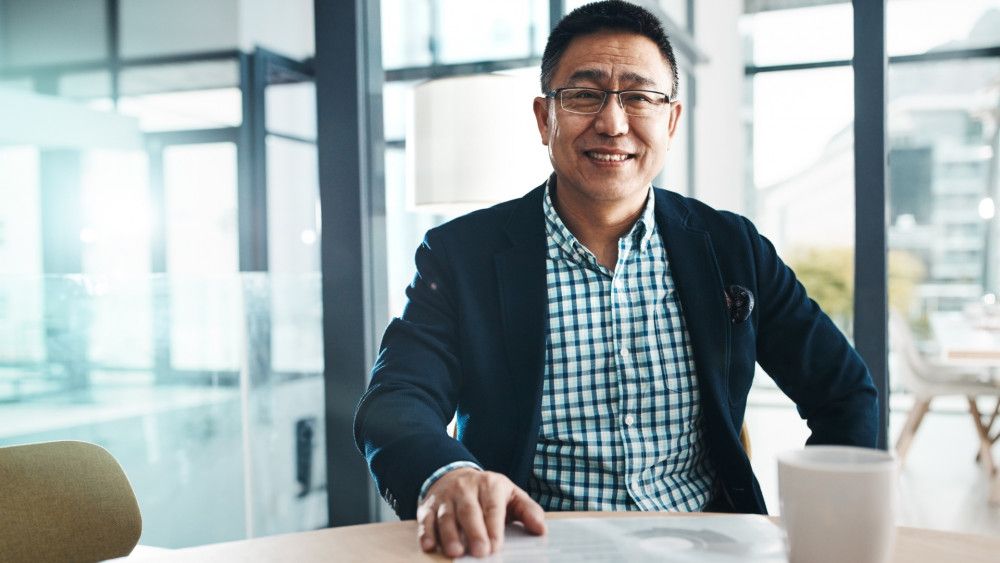 Second, "programmable" currencies enable new forms of monetary policy. For example, during times of economic crisis, a central bank could hand out consumption checks to be spent on goods and services within a predetermined time frame. Governments could even limit the area in which the money has to be spent or the type of goods that can be bought.

Another impediment is foreign lawmakers' worries that the digital yuan might pose a threat to the existing global financial system and that it might question the USD’s position as a global reserve currency. However, Zhou disagrees and believes, “in reality, it won't be that serious.”

He is probably right since the yuan still trails far behind the dollar in terms of free use. It is also important to note that the digital yuan is issued via private banks and not end-to-end by the central bank.

Exports News is your go-to place for all the latest international trade and business-related news. Join us today!