For two years now, a shortage of semiconductors has shaken the whole world. The Covid-19 crisis, which slowed foundry production, combined with the demand for electronic products (laptops, televisions, game consoles) which soared due to confinement and teleworking have brought the world into a unprecedented shortage that has impacted several industrial sectors. Throughout the world, the response is being organized, particularly in Europe as we will see in this article.

The European Chips Act, a legislative package aimed at improving the autonomy of the European Union in the semiconductor sector, was presented on February 8, 2022. The quantified objective of this draft regulation is to double the share Europe's market share in semiconductors. Currently, the market share of Europe is around 10% compared to around 40% in 1990 and it is expected to increase to 20% by 2030 thanks to the project. To fulfill this mission, 43 billion euros in public and private funding have been raised. This includes €11 billion which will be made available to strengthen R&D, set up pilot lines for prototyping, testing and experimentation of new devices for innovative real-world applications, train staff and develop an in-depth understanding of the semiconductor ecosystem and value chain, Quadruple production by subsidizing new foundries. On Wednesday 23 November, the Member States of the Union unanimously supported the adoption of this new plan. 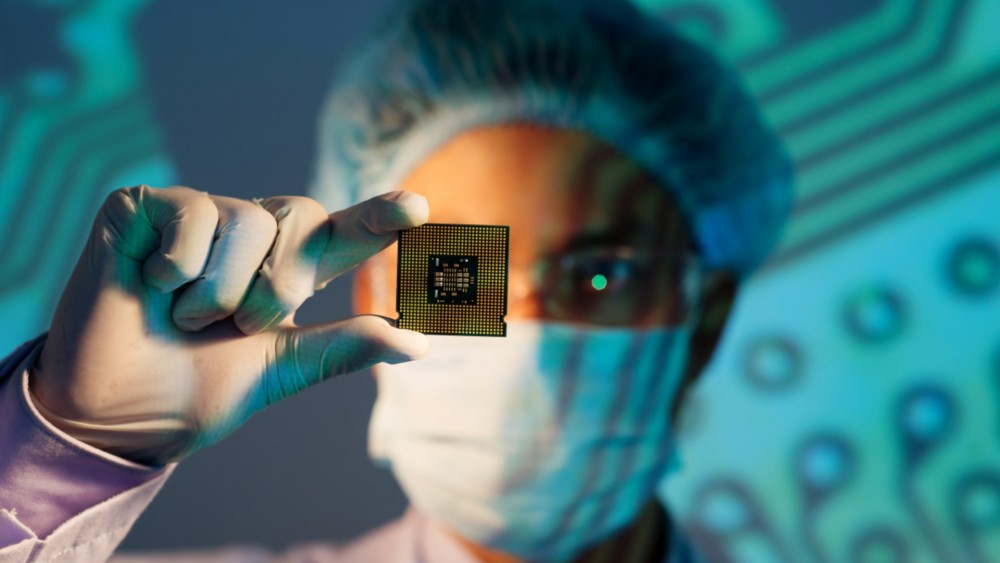 Dissatisfaction of Some Countries with the Original Text

While the draft law was ultimately welcomed by most EU countries, it had to be reworked and included several amendments to satisfy all parties. Indeed, some countries felt aggrieved by the project initially presented for various reasons. The 45-billion-euro ($43.7 billion) plan allowed state funding only for European "first-of-a-kind" production facilities. Some EU countries want the bloc’s billion-euro chip plan to fund the production of current cutting-edge chips and not just first-of-its kind chips proposed by the European Commission, according to an EU document seen by Reuters. The Czech Republic, which currently holds the European Union’s rotating presidency, has come up with a compromise that could apply to a broader range of chips subsidized by governments, according to the document. In addition, the text provided assistance for the creation of new foundries, which raised concerns that the bill would unfairly benefit only states that already have chip facilities or are about to attract foundry.

Amendments to Satisfy all Parties

To consider the various issues raised during the presentation of the initial text, several changes have been made in order to authorize subsidies for a wider range of chips: these cover chips which bring innovation in terms of power computing, better energy efficiency, environmental gains or skills for artificial intelligence calculations. A limitation of the number of new foundries per country should also be put on the table. The ministers of the European Union will meet on December 1 to definitively approve this text which will still have to be debated within the European Parliament during the course of next year, to come into force.