US-China face-off: Does the UAE feel the impact?
Europe
Next Article

An energy crisis is weighing down the German economy, reducing global trade and increasing export risks. Energy prices, especially gas prices, are sky-high and threaten to overburden low-income households and small businesses. Especially SMEs struggle, and insolvencies are becoming more widespread. Now there is talk about potential blackouts in the winter season. How real is that danger?

Why are blackouts such a problem?

Blackouts, meaning a temporary and regionally limited power cut, would be a serious problem. The issue is not that people might be sitting at home with candlelight. The issue is businesses need to be able to keep their operations running.

Manufacturing plants especially need an ongoing supply of energy. If, for example, gas ovens of glass producers need to be turned off, they often can’t be turned on again. The result would be unimaginable damage to these companies and potentially an insolvency wave in the glass or chemical manufacturing industries. 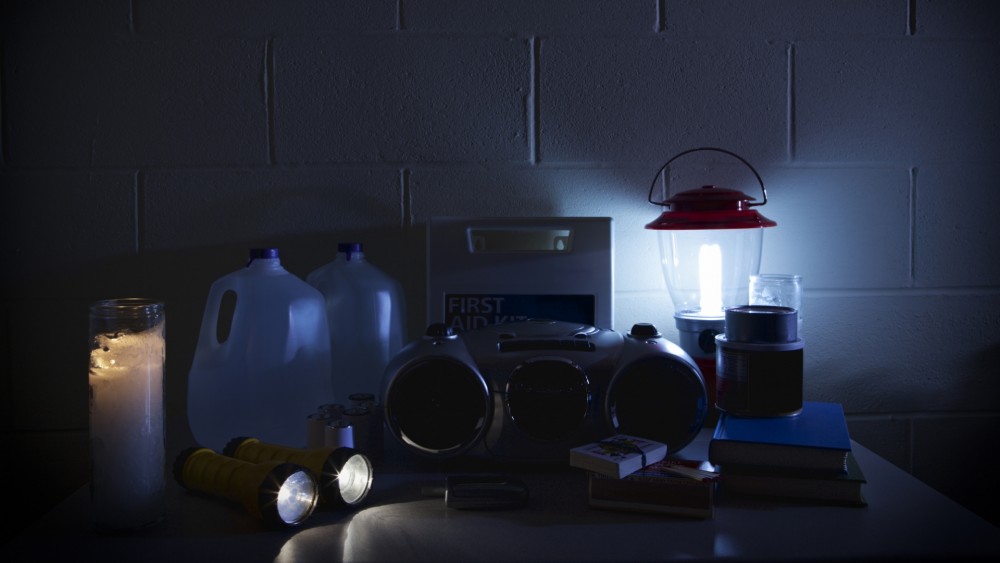 Here is some good news

First, German gas storages are filled above plan. That doesn’t mean there is enough gas to get through the winter, but at least there is some storage to keep going for a few weeks.

Third, several French power plants shut down for maintenance reasons are now coming back online. That means France will have enough energy to export to Germany if needed.

Fourth, Germany has already successfully reduced its gas consumption. The current gas storage level will go a long way if it can reduce even more.

Fifth, projections show that this winter might be warmer than the historical average winter in Germany. Weather projections need to be taken with a grain of salt, but it’s nevertheless good news.

Will Germany face blackouts in winter? We don’t know. But now, it seems more likely that Germany will get through the winter without blackouts. There are many things the government could do to prevent blackouts, such as speeding up LNG imports or bringing nuclear power plants back online.

Stay Tuned with Exports News
Make sure to subscribe to Exports News today and receive all the latest import/export information and news!