An Exchange Rate Crisis or An Economic Conundrum: What to expect in the Turkish Economy

How ASEAN Tackles the U.S.-Sino Trade War
Asia
Next Article

Asia is moving forward. 15 Asian nations, including China, Japan, and South Korea, have agreed on one of the world's biggest trade pacts. It includes 2.2 billion people, which is nearly 30% of the world population. The deal is far from perfect, but it is a clear sign that Asia is coming together.

Moreover, South Korea and Indonesia have also signed a bilateral partnership agreement to boost trade and investment last month. The agreement covers a wide range of areas from apparel to automobiles. The goal is to create the ground for free trade and bring the two economies closer together.

The Agreement Aims at Automobile and Technology Industries

South Korea is already one of Indonesia's ten biggest trading partners. In 2019, trade between both nations was worth $15.65 billion, and South Korean companies invested almost $7 billion in Indonesia over the last five years.

Still, there is always room for improvement. When signing the partnership agreement, Indonesia's Trade Minister Agus Suparmanto said that the economic relationship between the two countries does not yet reflect its true potential. Thus, the agreement is built in hopes of boosting automobile and technology industries in particular. 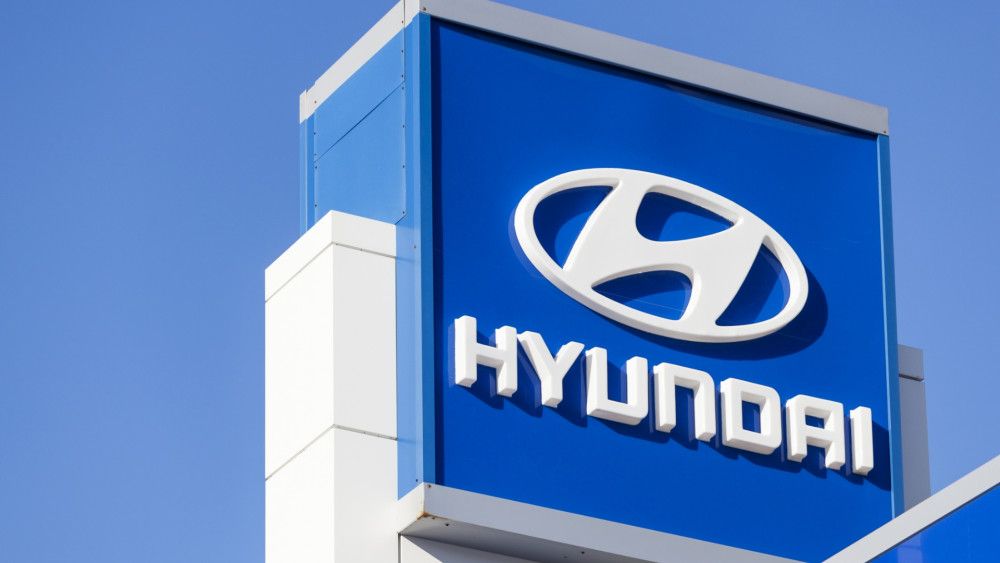 The agreement includes mainly tariff reductions. South Korea will eliminate over 95% of its tariffs and Indonesia more than 92%. Indonesia will also allow preferential tariffs to increase the attractiveness of the country for Korean investors.

Synergies between the two countries are plentiful. Indonesia is rich in raw materials such as nickel, which is used to make batteries. This is particularly attractive for South Korean car companies venturing into electric vehicles. Both Hyundai Motor Group and LG Chek Ltd have already considered investing in the Indonesian battery cell manufacturing market.

It is precisely this kind of investment that Indonesia wants to attract with the new partnership agreement. "For Indonesia, concluding the CEPA negotiation with South Korea has long been a priority. South Korea is a strategic partner for Indonesia that offers a lot of potentials," said Agus Suparmanto.

The trade agreement is coming at a time when Asian nations are trying to foster bilateral trade. Irritated by the US-Sino trade wars and worried about increasing tensions between the east and west nations, Asian countries are increasingly looking at improving regional supply chains and free trade. Agreements like these are good for regional trade and facilitate investment flows. All involved parties will likely benefit.