For many years, India has been averse to making free trade deals. In 2020, it turned down the opportunity to join the world’s biggest trading block – the Regional Comprehensive Economic Partnership (RCEP), choosing protectionism instead. However, this year, India has made a surprise u-turn on its position on free trade deals, having signed a number of new agreements with a range of countries.

India signs trade deals with UAE and Australia, EU and UK to follow

India has already signed trade deals with the UAE and Australia, and both deals are expected to significantly boost trade for all parties involved. The UAE-India Comprehensive Economic Partnership Agreement (CEPA) is predicted to increase trade between India and the UAE from $60 billion to $100 billion over the next five years. In particular, the deal will support international trade between businesses in the sectors of oil & gas, petrochemicals, minerals, textiles, agriculture, jewelry and gems, and metals.

The Australia-India Comprehensive Economic Cooperation Agreement (AI-CECA) will capitalize on the already growing partnership between India and Australia, which saw a growth in bilateral trade to $24.3 billion in 2020 from 2007’s $13.6 billion.

India is also in free trade negotiations with the EU, which is currently the country’s third largest trading partner. Both regions recognize that a trade agreement may open up access to the untapped potential of international trade between India and the EU.

India and the UK are also working intensely to establish a new free trade agreement. The deal is expected to be settled by the end of October, a deadline that some UK experts fear is too tight, suggesting that the details will not be considered carefully to enable UK businesses to gain the greatest benefit from the deal. 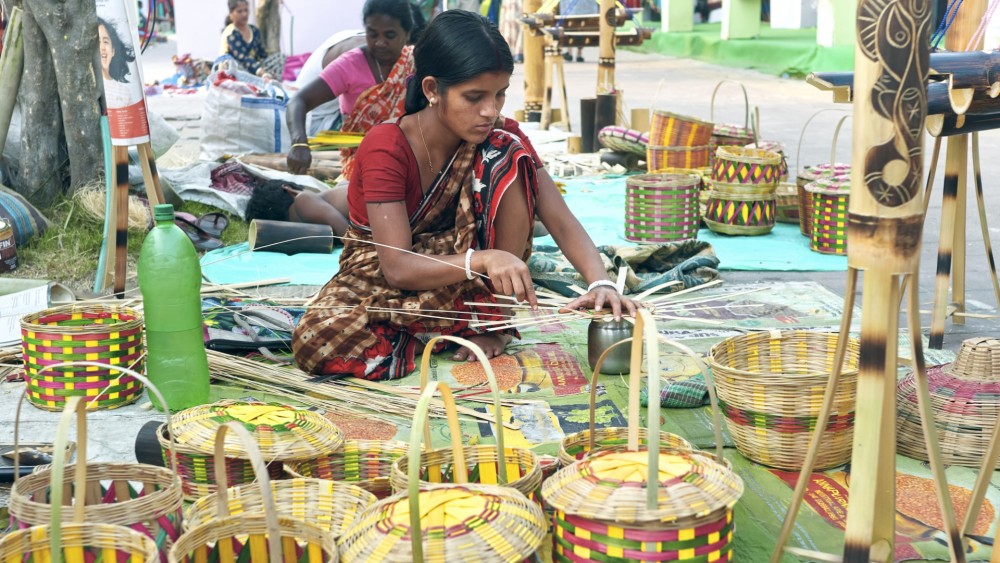 India has a vast coastline of over 7,000 km, giving it the perfect geography to house shipping ports. Indeed, the country has 12 major and 205 minor ports, with a merchant fleet of around 1,500 vessels. In addition, the value of India’s exports is expected to reach a record high in 2022, with experts predicting it may rise to a value of $418 billion.

India’s geography and shipping infrastructure combined with its recent surge in exports make it perfectly positioned to become a major player in global trade.

It is likely that as India signs more trade agreements, its demands on sea freight will continue to increase, which will boost its shipping industry further. As a result, India will play a greater role in world trade.

Trade deals with other large economies will fuel manufacturing in India, in particular, it has been observed that India’s passenger vehicle exports have seen a significant uptick, growing 88% from 2020 to 2021. It is likely that car exporting will be on the rise in the coming years, further helping to support India’s economy.

What Happens to Digital Assets as Payments in Thailand?