As trade faces challenges amid Covid-19, Asia is opting to keep its doors open
International Trade
Next Article

The EU and UK Fight over Sausages

Brexit has sparked a new conflict between Ireland and the UK at the start of 2021: the "sausage war."

Food safety is a major public health and economic priority for the European Union (EU). The EU's food safety policy and regulations apply to the entire food production and processing chain within the union, as well as imported and exported goods.

Not All Items Are under the Same Rule

Many food products, such as milk and eggs, must be inspected upon arrival from non-EU countries such as the UK, whereas others, such as chilled meats, are not permitted to enter the EU's so-called "single market" at all under EU food safety rules.

Following the implementation of Brexit, these rules sparked a number of controversies at the land border between Northern Ireland (in the UK) and the Republic of Ireland (in the EU).

According to the Northern Ireland Protocol, which came into force on January 1st, 2021 and is now part of international law, Northern Ireland continues to follow EU rules on product standards (“the single market”) to prevent checks along the border. 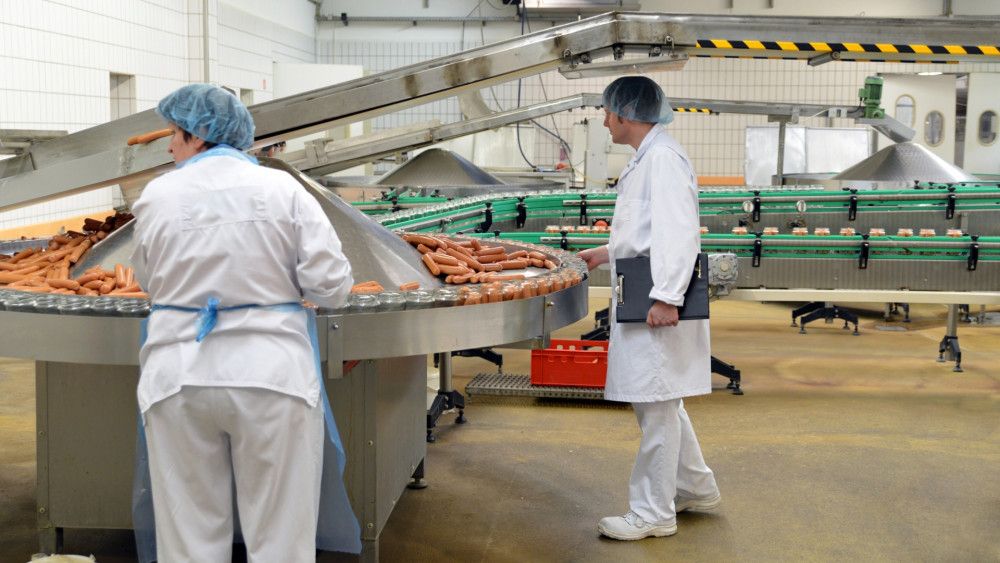 However, checks are still taking place at Northern Ireland ports for goods from England, Scotland, or Wales. That means sending sausages from Great Britain to Northern Ireland is theoretically not allowed.

A grace period has been in place since January, in which the rules don't apply. This grace period for chilled meat products, such as sausages, was extended at the end of June after the EU and the UK agreed to push it back to September 30th.

The union proposed that the UK align with its animal health and food safety rules to remove the need for 80% of the current Irish Sea customs checks, but the UK rejected, saying it would tie its hands in trade negotiations with other countries.

The UK regarded the EU as failing to keep proposals, particularly in light of the problems that people in Northern Ireland are facing. So, while the sausage war may be on ceasefire, it is far from over.

Found this article interesting? Then check out the rest of our news for more!