How Sensor Technology Will Transform Warehouses
International Trade
Next Article

In 2018, the Trump administration imposed tariffs on imports from the European Union (EU), Canada, and Mexico, which amounted to 25% on steel and 10% on aluminum. According to the officials at the time, the administration imposed these tariffs for national security reasons. They affected €6.4 billion worth of EU metal exports, and European steelmakers such as Thyssenkrupp and Voestalpine, in particular, were hit hard.

In response, the EU denied the security threat allegations and retaliated with tariffs of their own on €2.8 billion worth of US products, including motorbikes, whiskey, and orange juice. It was also willing to raise tariffs on an additional €3.6 billion in goods in three years if the US did not reconsider or if it received a favorable ruling at the World Trade Organization (WTO) at the time. Fortunately, the three-year timeline finally ended in June of this year, when President Joe Biden met with EU leaders and agreed to a cease-fire in a 17-year-long transatlantic dispute over aircraft subsidies.

According to US Trade Representative Katherine Tai, the two sides have reached an agreement on a five-year suspension of the tariffs, removing tariffs worth $11.5 billion of goods, from EU wine to US spirits and tobacco. However, if US companies are ever unable to "compete fairly" with European businesses, these tariffs may be reinstated in the future. 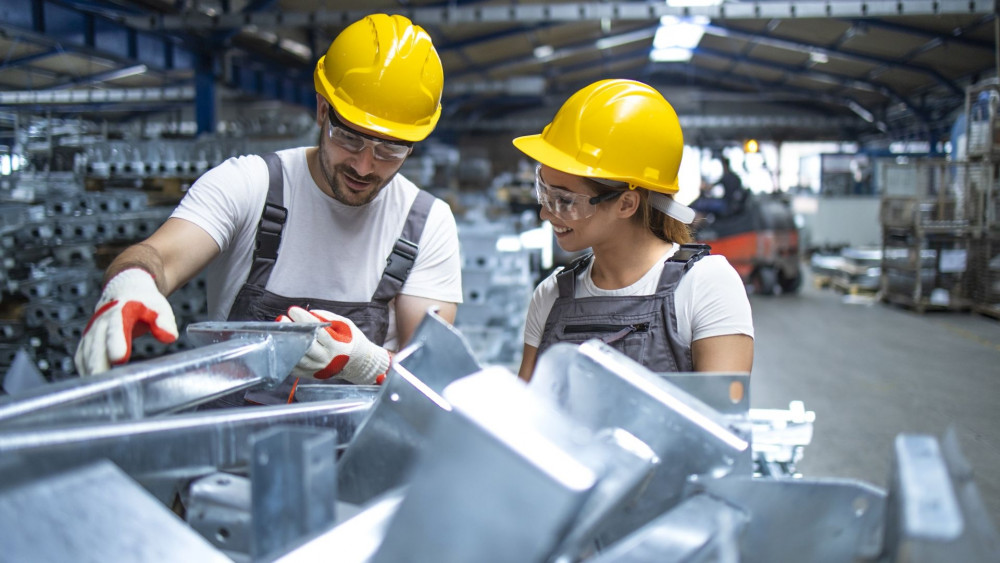 “This really opens a new chapter in our relationship because we move from litigation to cooperation on aircraft — after 17 years of dispute,” stated Ursula von der Leyen, the president of the European Commission.

Resolving these and other trade issues is about more than just good trade relations; it is also about China. The EU has long argued that the bloc and the US should work together to limit China's bad trade practices, such as heavy subsidies, dumping goods, and other market manipulation tactics in the steel and other industries. As a result, resolving current disputes will provide the two trading partners with more momentum and resources to deal with the China threat.

At Exports News, we are dedicated to providing all our users with the resources they need to trade worldwide successfully. Whether you are just starting in the international trade world or are a veteran, we are here to equip you with useful information. Subscribe today!