The UK Decided to Break Down Digital Trade Barriers

Protectionism is hurting UK businesses because of the barriers they face in benefitting from digital technology in certain countries, but that is about to change. According to the Commons Library, service industries accounted for 80% of the entire economic output in the UK and 82% of employment in the first quarter of 2021.

Britain's new Secretary of State for International Trade Anne-Marie Trevelyan revealed during London Tech Week that the UK must break down discriminatory digital trade barriers to boost exports from its £150 billion digital sectors.

Trevelyan believes that removing digital trade barriers will allow UK businesses to reach more customers by making it easier to sell online and trade efficiently across the world. 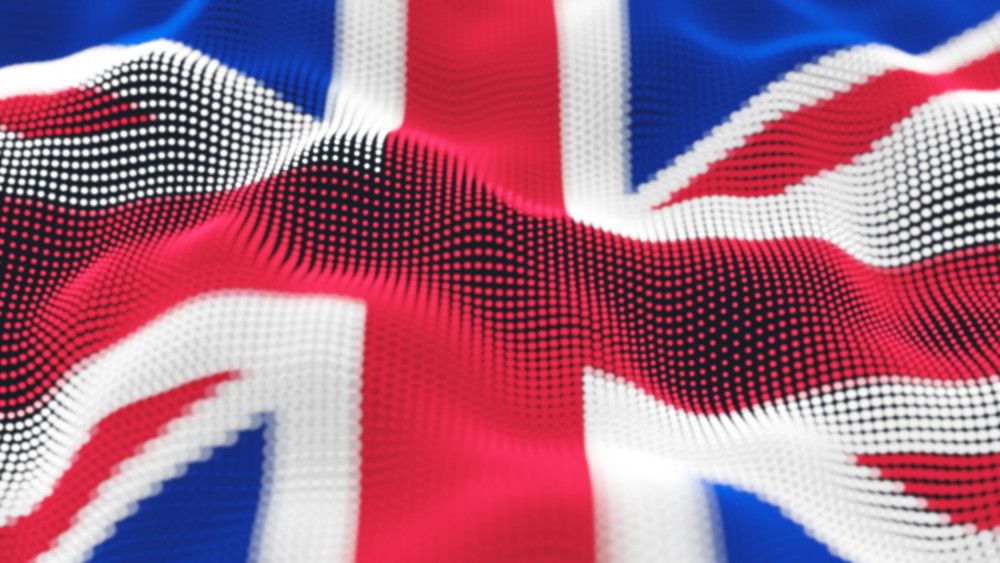 How Will This Impact Global Trade?

During her first speech at the Department for International Trade, Trevelyan presented a five-point plan for establishing a free and fair digital trade landscape to help UK businesses thrive. This initiative will boost earnings for the UK when implemented. Free trade benefits the citizens of all participating nations, so this could help both the UK and international trade.

Consumers may also gain from more access to international markets and from a safe digital economy, as the UK intends to ensure solid data protection while lowering the cost of digital trade for British enterprises.

Trevelyan believes, "All of us depend on digital trade, yet British businesses face digital barriers in countries who take a protectionist approach. I want the UK to break down these barriers and open up new, exciting opportunities for businesses and consumers so that we see improved productivity, jobs, and growth."

In the coming months, we expect the UK to conclude negotiations with other key partners, such as Australia and New Zealand. To establish its approach to digital trade, the country will also share its principles with its G7 partners. Hopefully, this will be the beginning of breaking down global digital trade barriers.

Exports News is here to keep you informed, which is especially necessary in unprecedented times such as these. Subscribe to our newsletter today to stay in the loop!