5 biggest challenges SME have in West Africa
Asia
Next Article

Demand for crude oil products from Europe, Africa, and the US to the Asian market has dropped, mainly due to Asian nations having access to cheaper oil reserves and refineries undergoing maintenance.

Because of refinery maintenance, high Brent prices, and a large influx of supplies like Iranian oil, Chinese independent refiners, who make up 20% of the country's imports, have slowed imports in the second quarter. South Korean refiners are doing the same by opting for local cheaper supplies rather than importing and minimizing oil purchases as they go through maintenance.

Local oil traders are offering cheaper oil than the market to these buyers and others in Asia due to Brent backwardation, where prices for current delivery are higher than those for future months. They are under pressure to clear their storage, forcing them to heavily reduce the costs for spot cargo loading in April and May from the US, Europe, and Africa for delivery to Asia. The COVID-19-induced lockdowns in Europe have also played a part in lowering demand.

According to Scott Shelton, an energy specialist at United ICAP, “Barrels are struggling to find homes in the export market as Asia still isn’t buying and Europe is struggling as well.” 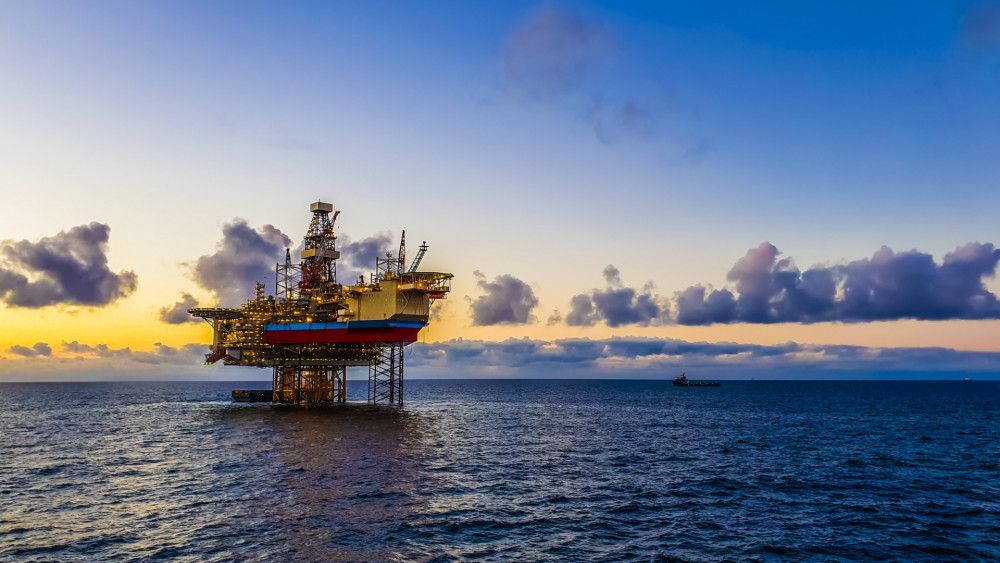 Crude grades priced on Brent fared the worst, with a wide spread between the global benchmark and the Middle East's Dubai crude price making them unappealing to Asian buyers. According to Refinitiv Oil Research on Eikon, US crude exports to Asia have slumped to 30 million barrels in April, making it the lowest level since June 2020. In addition, China's crude oil imports in April fell by 0.2% compared to last year and were also the lowest since December 2020.

Meanwhile, the Chinese government has also launched an investigation into the oil management practices of state oil companies Sinopec Group, ChemChina, China National Offshore Oil Corp (CNOOC), Sinochem Group, and China North Industries Group. The probe seeks to solve the oil glut, among other issues. The investigation may result in a limit on how much oil each company can import. They currently lack a cap and are accused of using their market position to engage in illegal fuel trade and tax evasion, among other things.

For more updates on global events, make sure to check out the rest of our site and enjoy all the benefits we have to offer today!